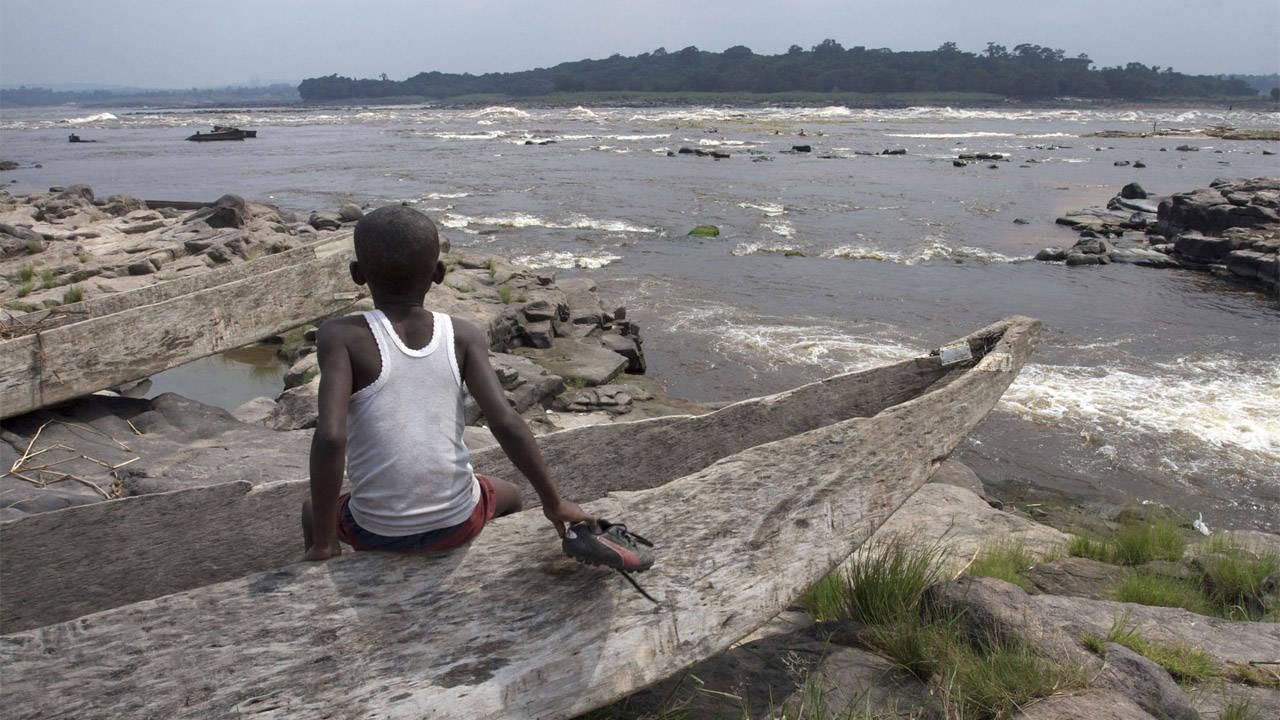 Join a team of scientists and adventurers as they travel into this war-torn region to unlock the secrets of the monster fish.

The Congo is Africa’s mightiest river and an evolutionary hotspot that is home to an incredible variety of species. None is more remarkable than the Goliath Tiger Fish, a man-sized leviathan, and relative of the piranha, which patrols the depths of this watery world. Join a team of scientists and adventurers as they travel into this war-torn region to chart the river and unlock the secrets of this magnificent fish. But first they’ve got to catch one. Will anything take the bait?
Read More