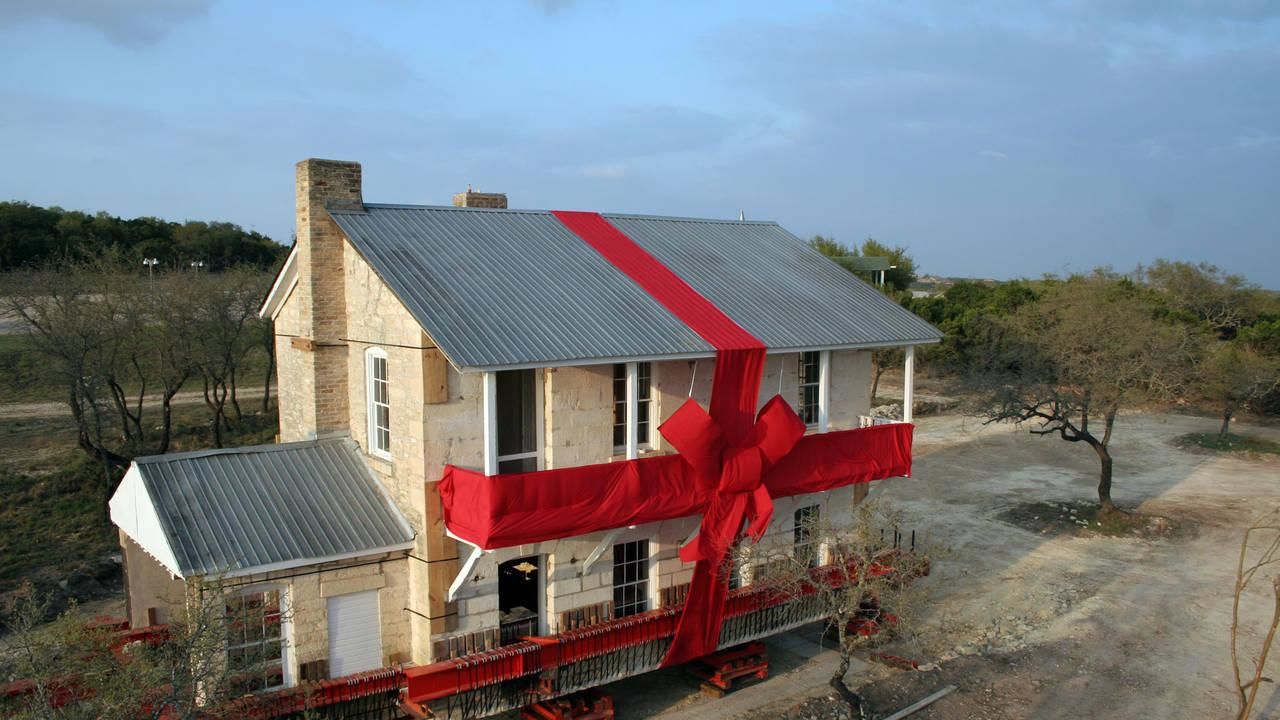 Watch as the monster movers race against time to meet the ultimate delivery deadlines!