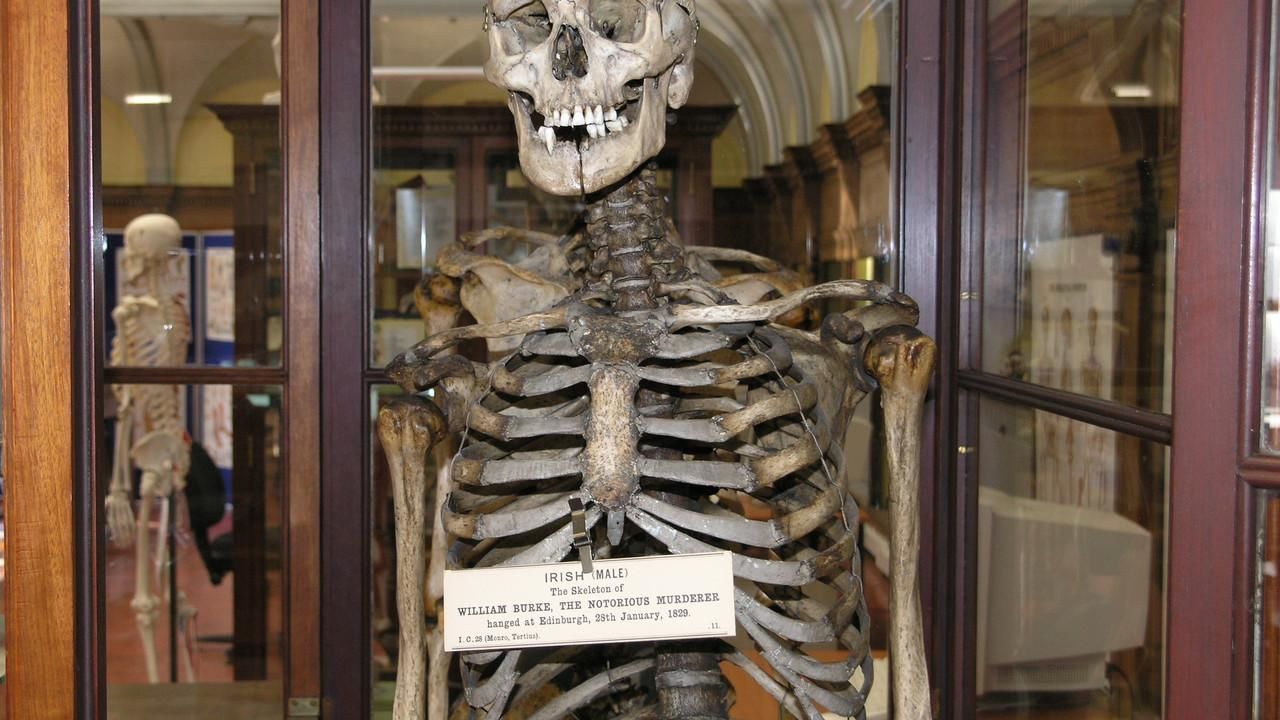 Murder dolls is a tale of serial killers, Bodysnatchers and grisly science.

Set in Scotland's magnificent capital, Edinburgh, Murder dolls is a tale of serial killers, Bodysnatchers and grisly science. The story begins on a misty morning in 1836 with the discovery of 17 miniature wooden coffins. Inside each one, is an eerie, dressed doll. The discovery of the dolls has led to some interesting theories – everything from the work of a madman to tales of witchcraft. But some believe that Edinburgh's miniature coffins may be connected to Scotland's most notorious serial killers –Burke and Hare - two Irish laborers who murdered seventeen victims in the 1800's. But how are the dolls connected to the 17 murder victims – and who made them? By re-opening the Westport Murder case and collecting new evidence, the mystery behind the Murder Dolls may be revealed.
Read More