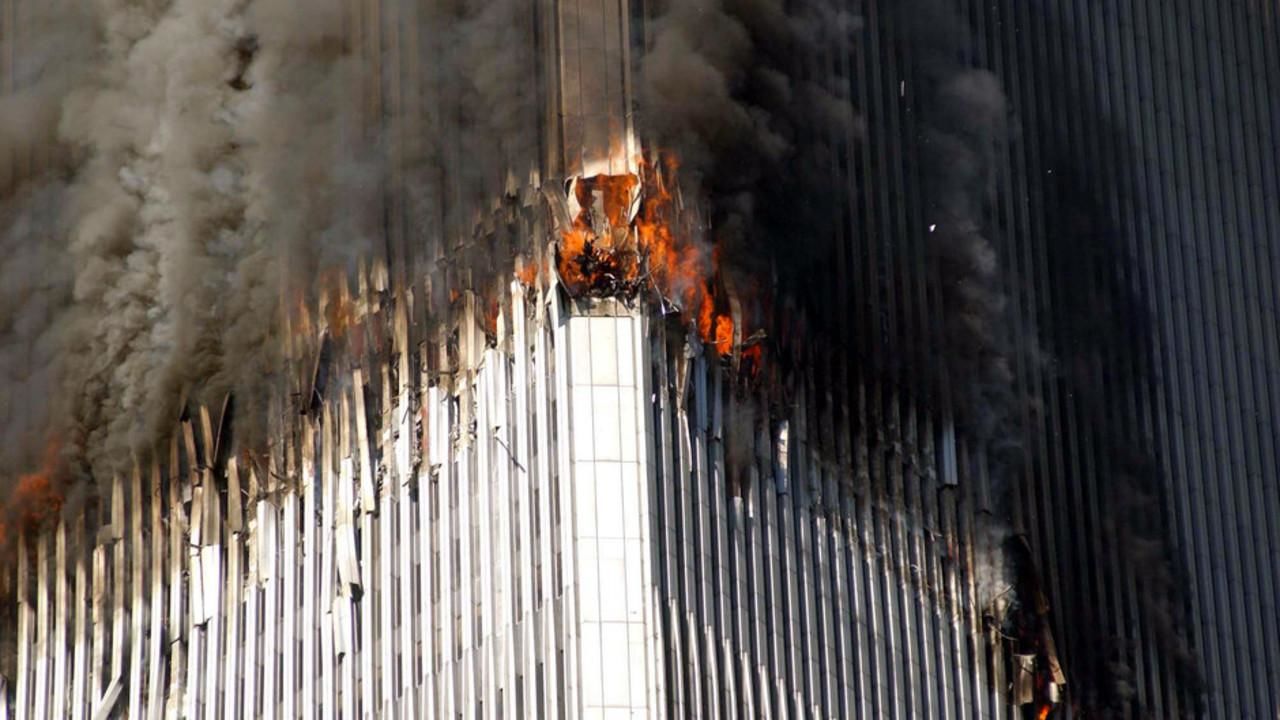 In My 9/11, National Geographic revisits that day with a collection of powerful, immersive stories of people who were intricately associated with and impacted by the event: people in the highest echelons attempting to prevent and stop the attacks; ordinary people caught in the middle, like the window washer cleaning the windows of the 93rd floor of the World Trade Center just moments before the attack; and people who still cannot shake how the events of that morning altered their worlds forever. --Much of the 9/11 story is well-known: President George Bush in a schoolroom in Florida, hijackers sliding past airport security checkpoints in Boston, the brave NYC firefighters storming the World Trade Center to save lives, and the chaos in Washington as the Pentagon lay smoldering and rumors abounded about which target would be next. But many incredible personal stories of those central...