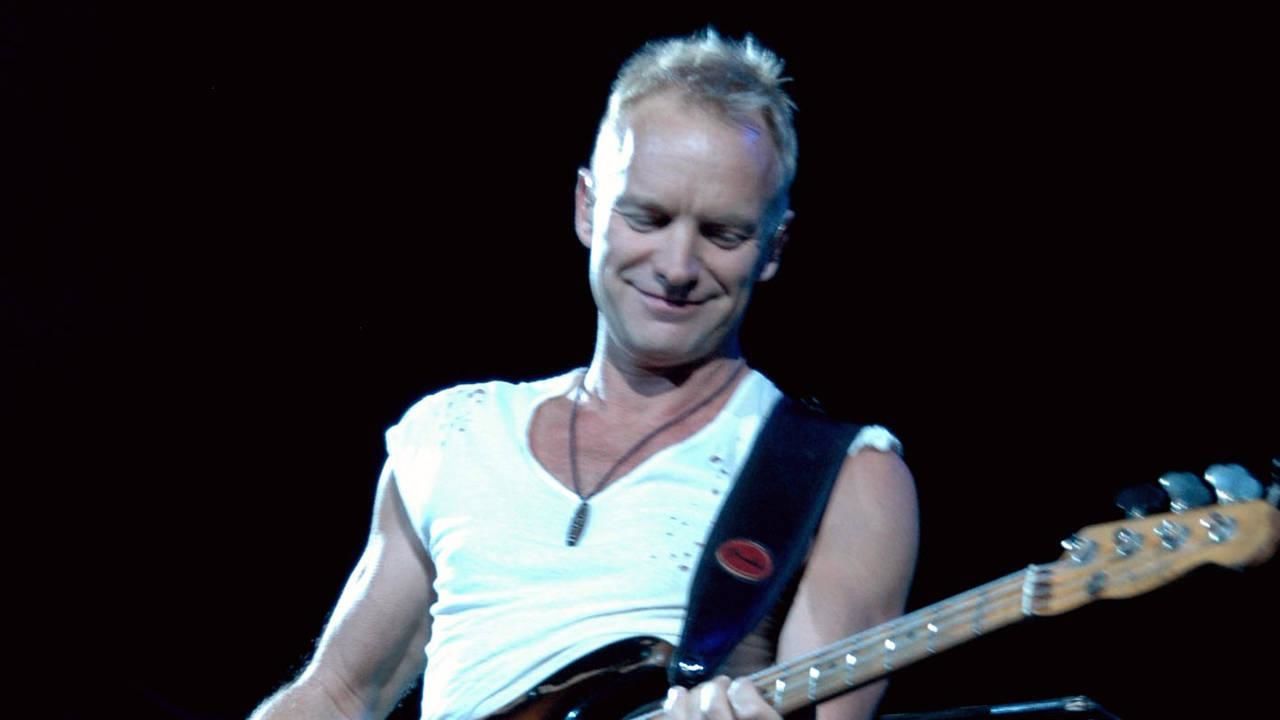 But along with his passion for creating great music in the studio, performing on stage is pure paradise for Michael Bublé. “I just love getting in front of people,” he says. “It’s so important to be in touch with your audience. They’ve paid their money. I want them to be entertained. If they want to cry or laugh or dance or sing or yell, they can do whatever they want. My responsibility is just to take them away.”
ADVERTISMENT