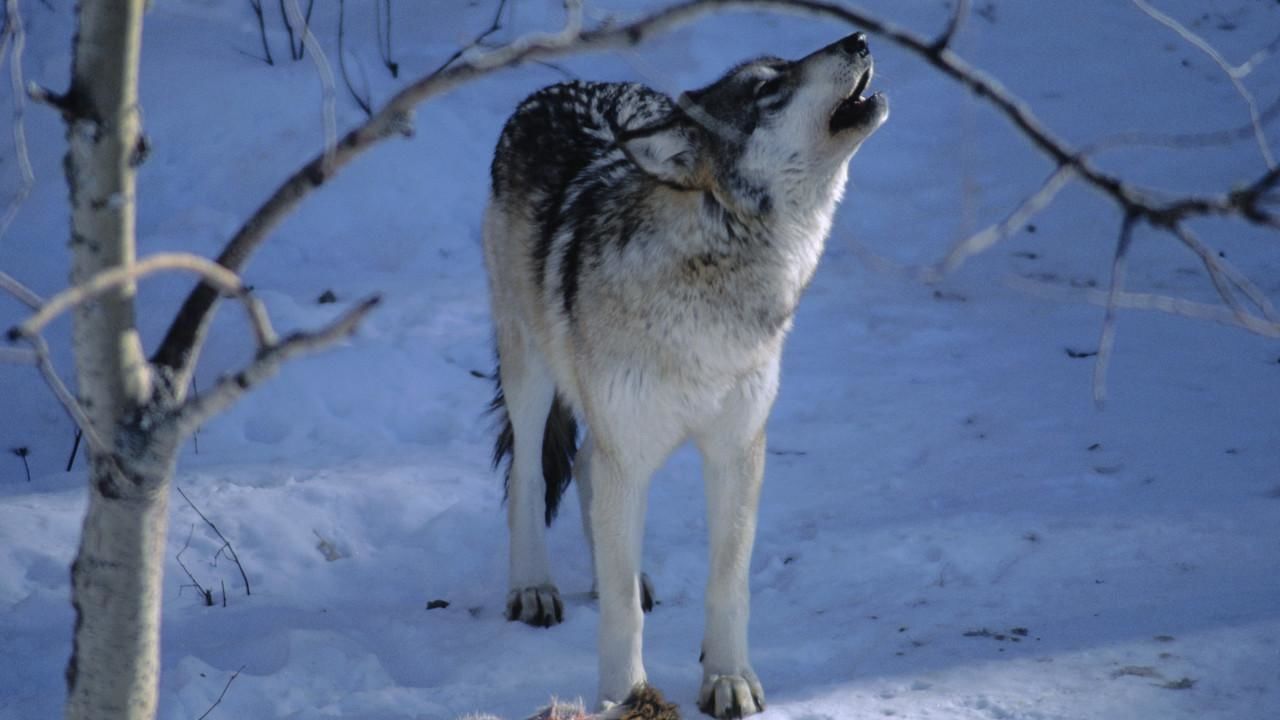 One of Europe's last great predators, the wolf is an animal that remains cloaked in myth and mystery.

One of Europe's last great predators, the wolf is an animal that remains cloaked in myth and mystery. But a new vision is emerging thanks to an ambitious research project in Italy's Pollino National Park. Paolo Ciucci leads a team of biologists from the University of Rome on a quest to learn more about this elusive species. Tracking two wolves, Rebecca and Francesco deep into the forest, the biologists work to reveal the true nature of the wolf and maintain its haven within the Pollino National Park.
Read More