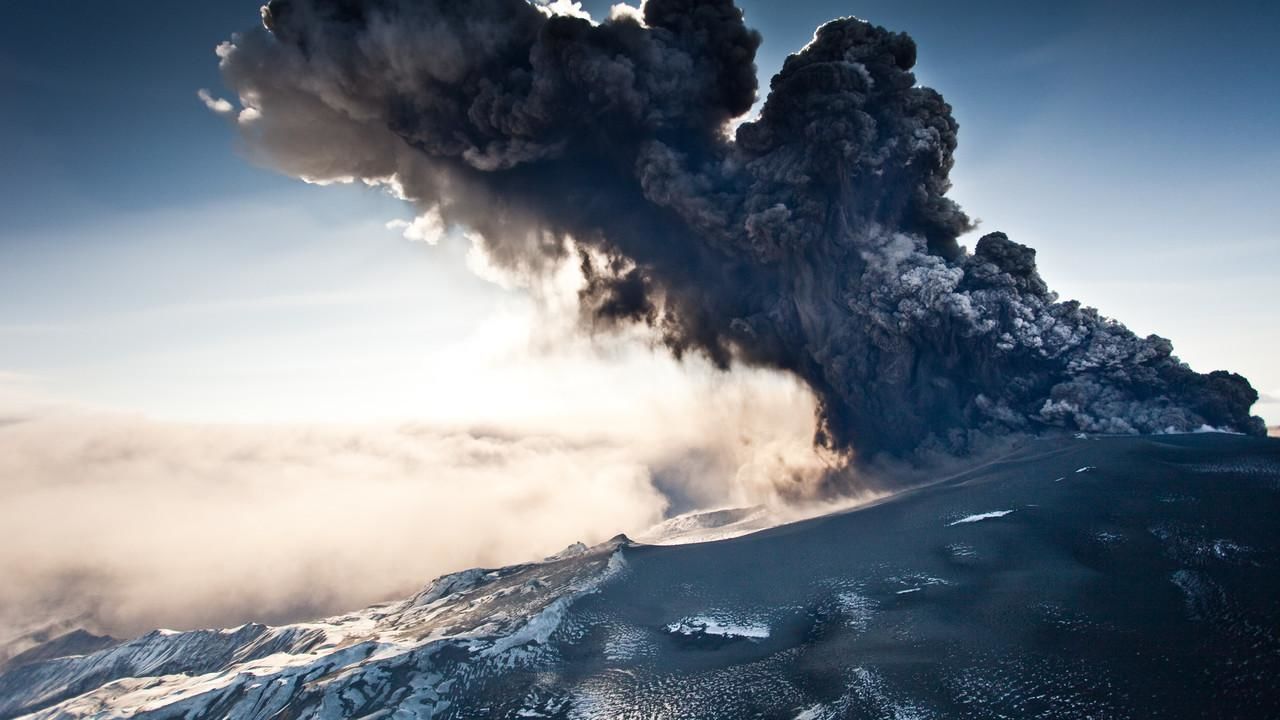 The massive volcano eruption in Iceland is an explosion felt around the world, grounding air traffic and causing extensive evacuations, major flooding, and a plume of ash 30,000 feet high. With video crews on the scene, National Geographic Channel gets an inside look at the volcano before, during and after its recent eruption on April 14. NGC explains the science behind the volcanic chaos as well as the reasons for the disruption in air travel, the biggest since 9/11. Scientists say the Eyjafjallajokull volcano is unpredictable. it's already melted a glacier and could lead to a disturbance at the nearby Katla volcano, which is potentially more volatile. NGC provides an in-depth report on this major volcanic event and its global impact.