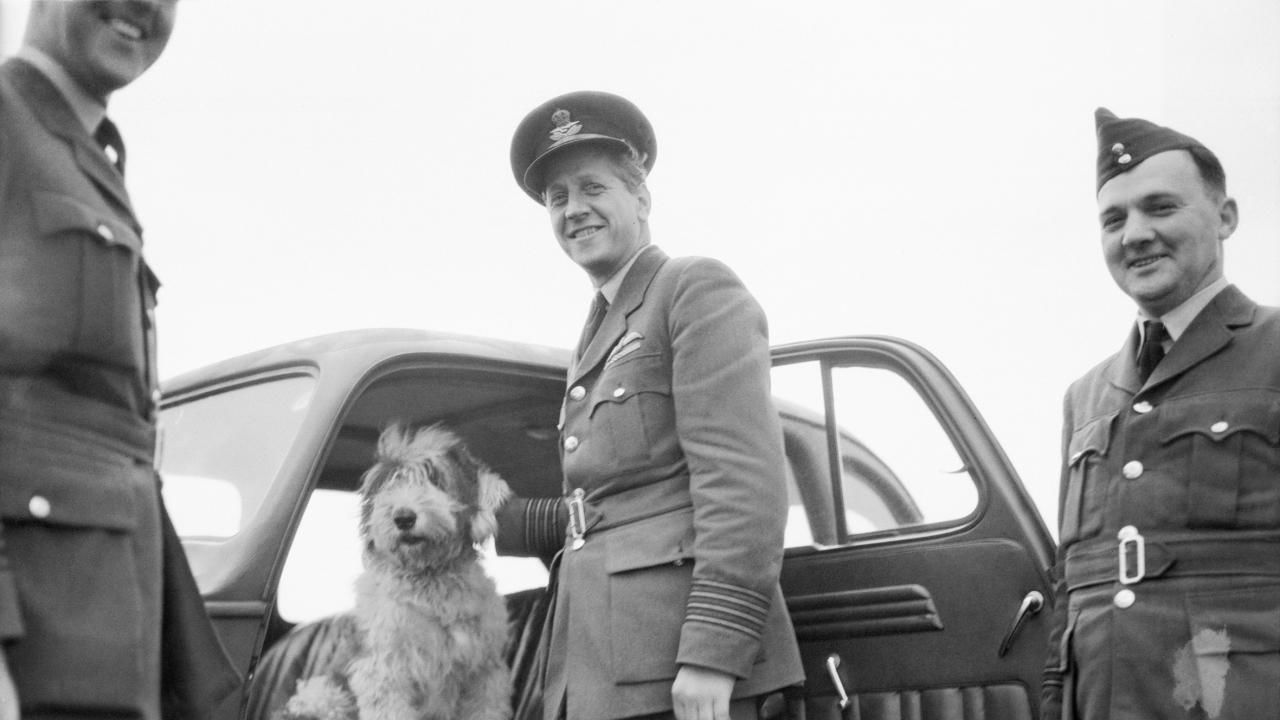 This is a series about heroes - men who stand up and fight when everything seems lost. It's a series about brilliant generals, ferocious warriors and individual selfless acts of courage. Hundreds of thousands owe their lives to the people featured in these films.
Told exclusively through their personal stories, this series recreates the suicidal raids, fantastic rearguard actions, back-to-the-wall fighting and mass evacuations. Among them:
The top-secret mission led by James Doolittle in the Pacific. They flew even though they knew their bombers didn't have enough fuel to get them back to safety.
Trooper Ronald Moore who led his men through miles and miles of desert back to headquarters when trapped behind enemy lines in the Sahara.
Wilhelm Stemmerann, the monocle-wearing German general, who led his men in a desperate rearguard action. He died so that hundreds of thousands of his troops...
Read More