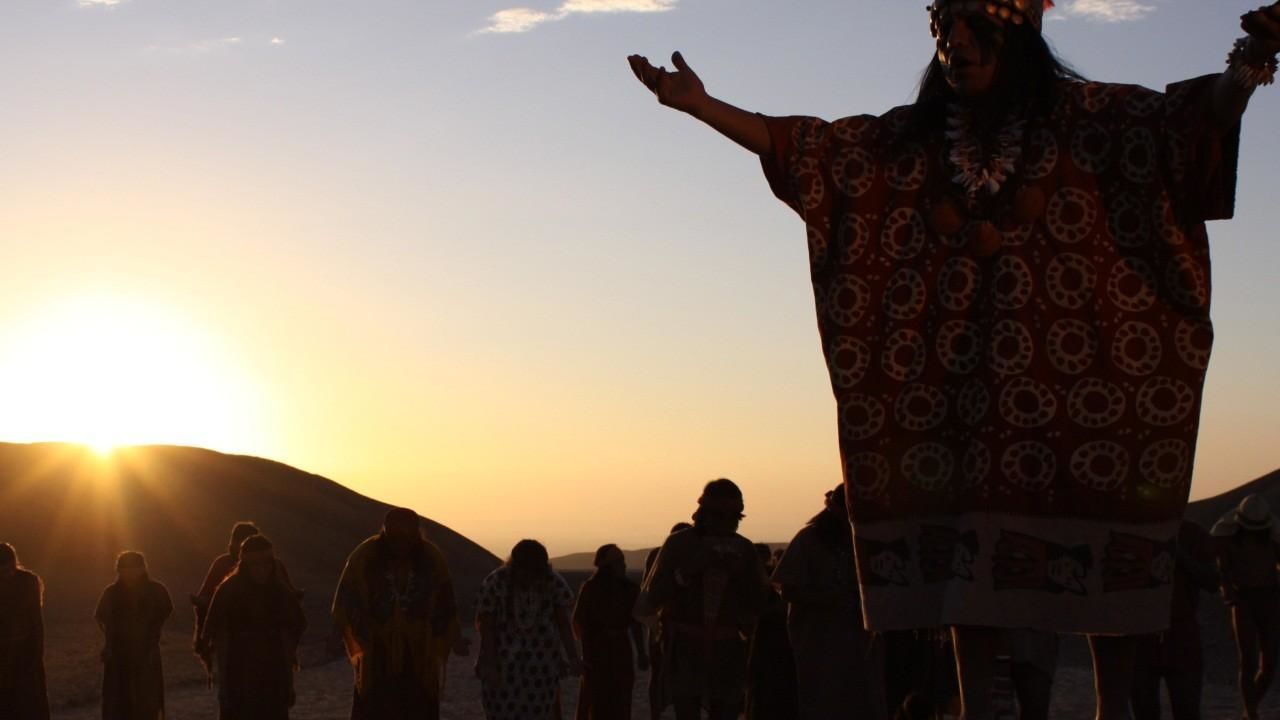 Stretching for thousands of kilometres across the desert terrain of southern Peru is one of mankind’s greatest mysteries: immense lines – carved as animals, humans and geometric shapes. While popular theories about the use of the Nasca lines have ranged from ancient race tracks to astronomical calendars and even alien landing strips, new scientific insight – and the unearthing of a headless body – may be the keys to finally unlocking the mystery.

The Nasca Lines are one of the most impressive structures ever made by man. Be blown away by these immense, complex lines that stretch for thousands of kilometres carved as animals, deities and geometric shapes. Discover how a people who lived as early as 100 B.C. and transformed an arid landscape into pockets of fertile oases constructed these impressive structures.

The Nasca Lines have fascinated people for decades with popular theories about their uses ranging from ancient race tracks to astronomical calendars and even alien landing strips. Their existence is still puzzling to many, and with the unearthing of a headless body NASCA LINES DECODED gives the lines added intrigue and puts the mystery behind their existence at centre stage. It gives a comprehensive overview about the lines, how they were built and reasons why. Viewers will be intrigued by Nasca life in general, especially the use of human sacrifice discussed with the discovery of the headless body.

A high tech robotic helicopter enables scientists to create the first ever digital map of the Nasca Lines to provide a complete picture that links the enigmatic lines to the desert landscape and ancient settlements. This allows scientists to test theories about the lines in unprecedented new detail.