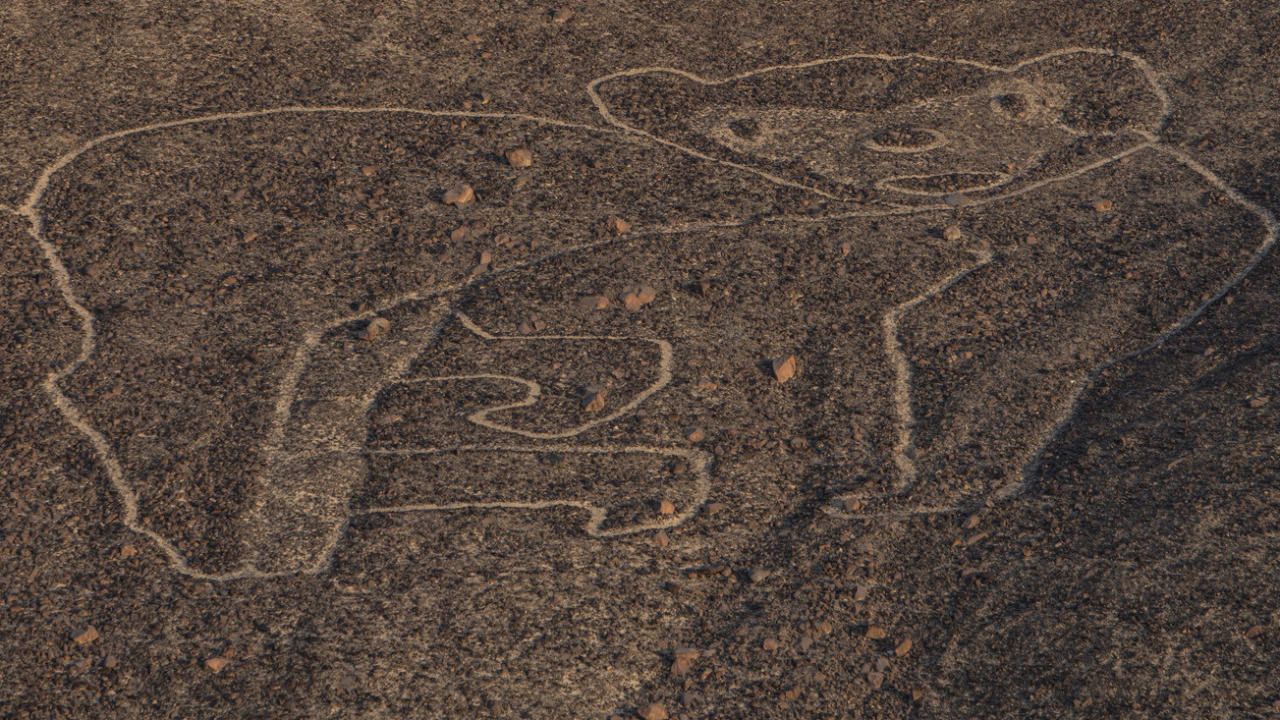 As Peruvian archeologists along the site of the famed Nasca Lines employed hi-tech drones to look for signs of looting and encroachment, they were surprised to discover new designs made by an older Paracas culture - originating before the time of Christ. New footage expands on these Paracas geoglyph discoveries even further, diving deeper to explore the theory of whether these glyphs were meant to glow under the light of a full moon.
Read More