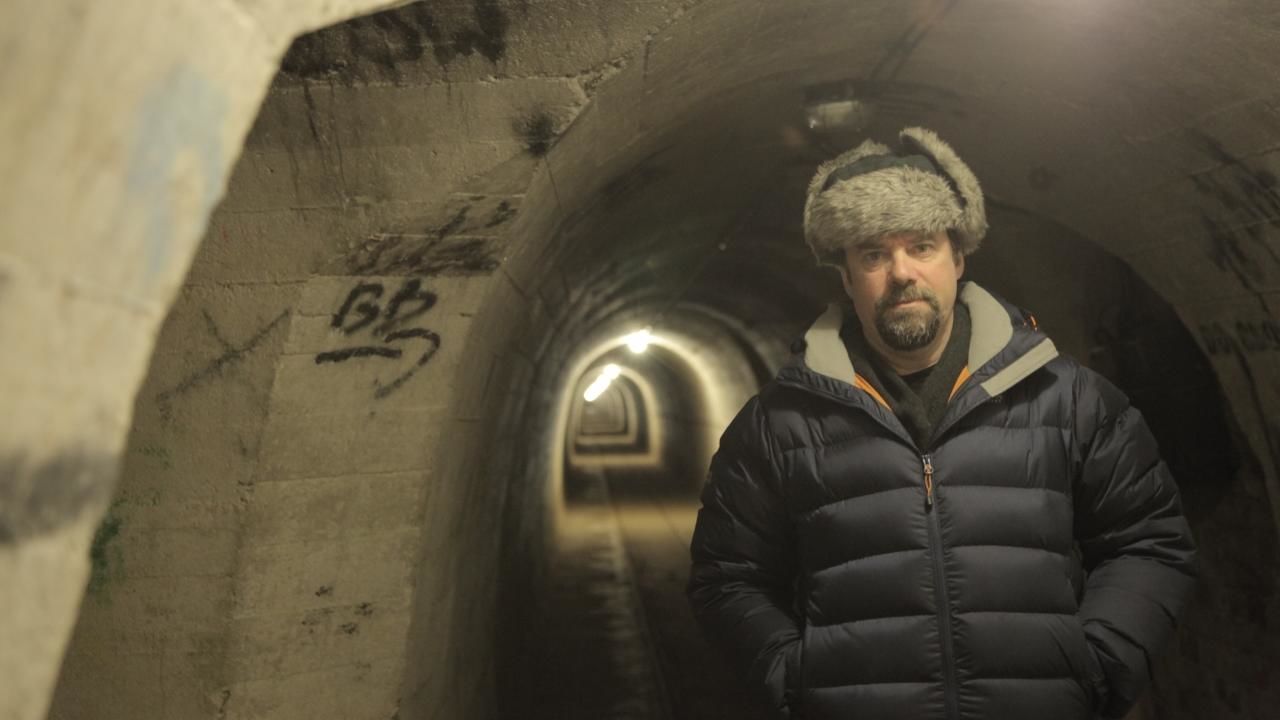 This is the story of Hitler's attempts to liquidate the Russian people and gain living space for his superior Aryan race. All the way to the gates of Moscow and back to the heart of Berlin, this is a conflict of annihilation culminating in the collapse of the Third Reich. The series reveals the cunning strategy, military technology and defensive megastructures deployed in this devastating war of brutality between giants.
Read More