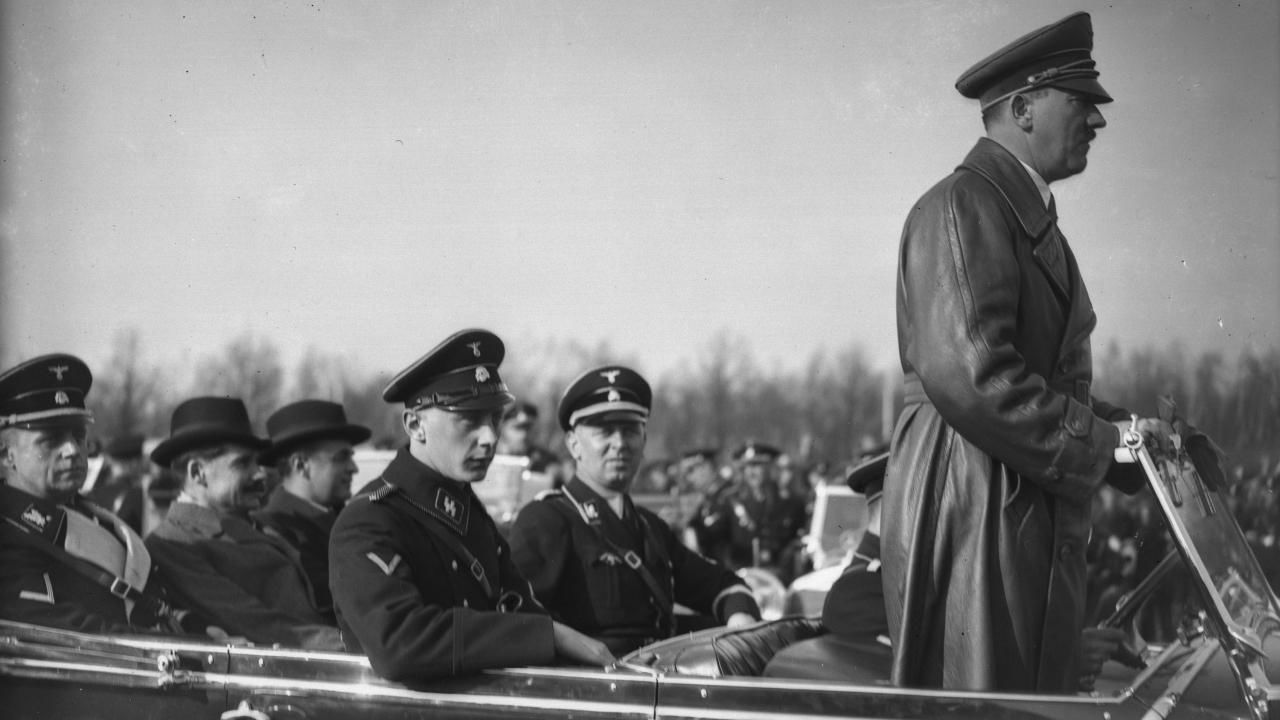 Heinrich Himmlers 17th-century ancestor was burned as a witch. Adolf
Hitler may have believed he himself was Jewish. Erwin Rommel deserted
the mother of his illegitimate child. Albert Speer was a pathological liar
and it saved his life. The Führer pretended to be poor but amassed a huge private fortune. Hitler fascinated women and was fascinated by them;
especially the young and vulnerable. All these rigorously fact-checked
revelations throw a genuine new light on the nature of the Nazi regime…
Read More