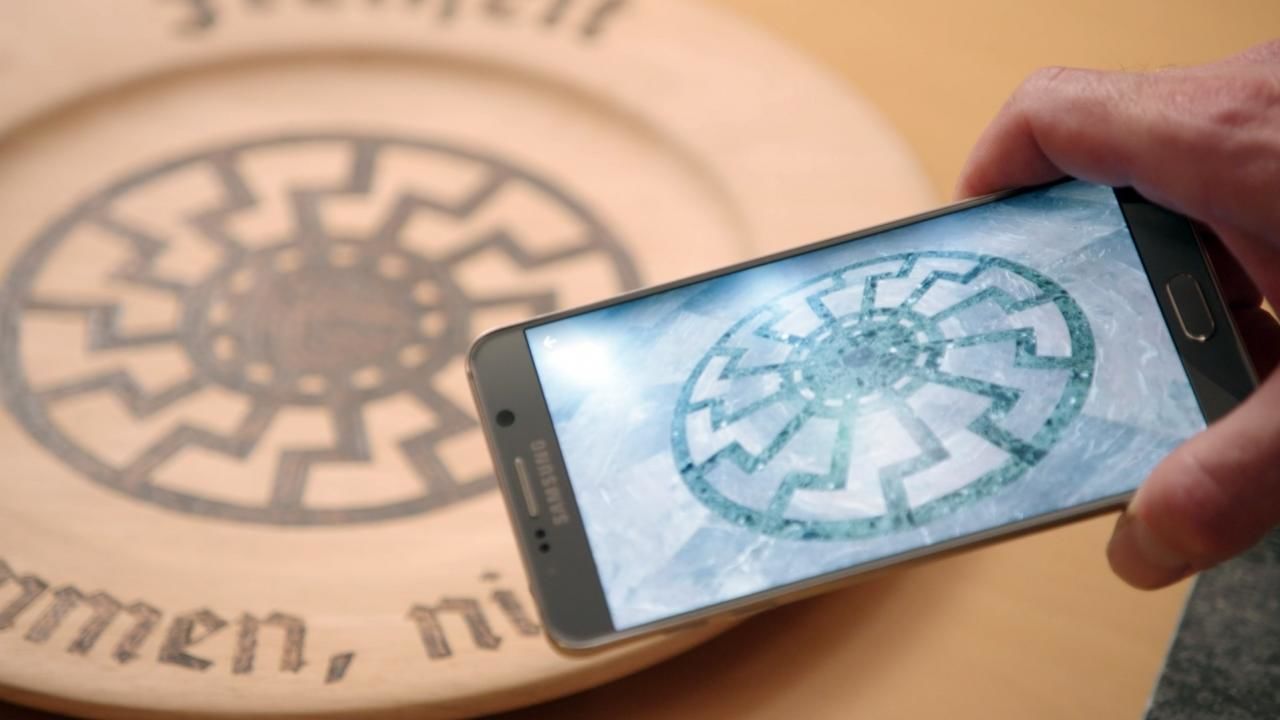 Seven decades on from WW2...as living memory fades, the dark corners of the web are teeming with tales of the bizarre. Dr. Sam Willis, a UK-based historian, and Robert Joe (RJ), a Korean-American urban explorer, combine their talents to embark on a journey to set the record straight. Theyre one of the oddest partners since Mulder and Scully, and just as determined to get to the truth thats out there. Whether its reports of Nazis dabbling in the occult, the worlds worst man-eating crocodile attack, or a long-lost train carrying stolen gold, a path of twists and turns will show us that, when it comes to war, truth is often weirder than fiction.
Read More