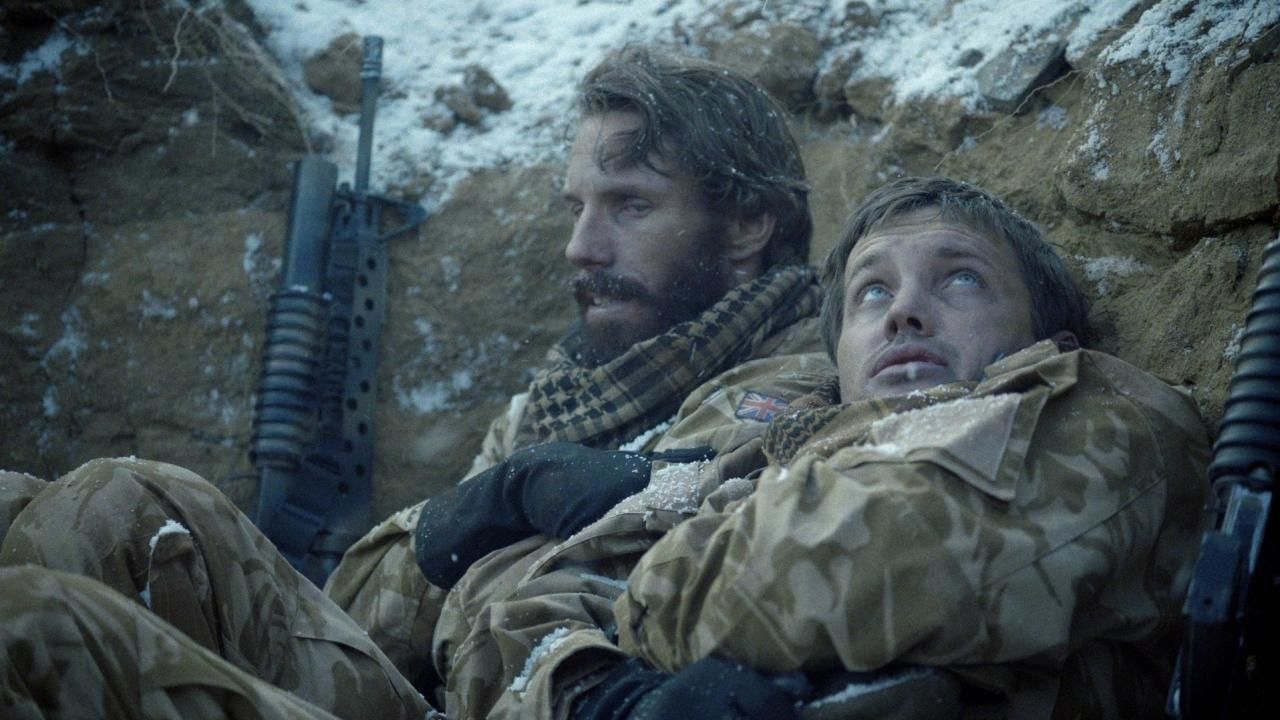 Stranded in enemy territory.
Hunted by hostile forces.
And yet they made it back home.
This visceral new series tells the stories of some of the real life war heroes who walk among us. Haunting actuality filming of their lives today is fused with gripping personal testimony and high-octane dramatizations of their astonishing acts of valor.
To be trapped behind enemy lines is every soldier's worst nightmare: a situation they all train for, few experience and even fewer survive. In each film, we witness how one person's contribution to the war effort becomes a pure battle for survival - for him and his comrades. This is modern warfare boiled down to the ground level fight for your brothers-in-arms. These are stories about loyalty, courage and overcoming incredible odds in some of the most hostile environments on earth.
With a focus on contemporary American stories there are pilots shot down in hostile territory, army units who strayed into the kill zone, and Special Forces on covert operations that spiral dramatically out of control. In all cases, our protagonists find themselves fighting for their lives - miles from safety. These aren't passive prisoners waiting to be saved. These are modern war heroes who take their survival into their own hands and go to extraordinary lengths to get out alive.
ADVERTISMENT
You need to install or update your flash player.