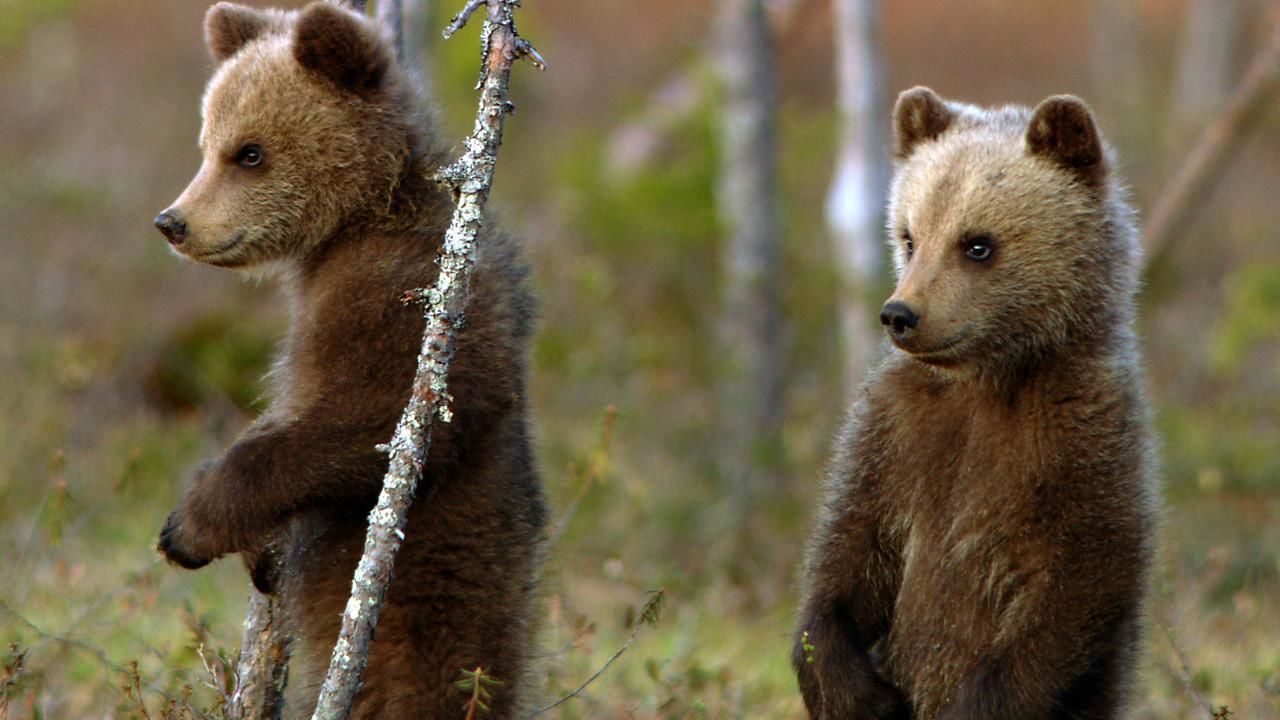 Nordic Wild: At the Edge
For some of the North's inhabitants, such as Sweden's sea eagles, the frozen seas of winter...