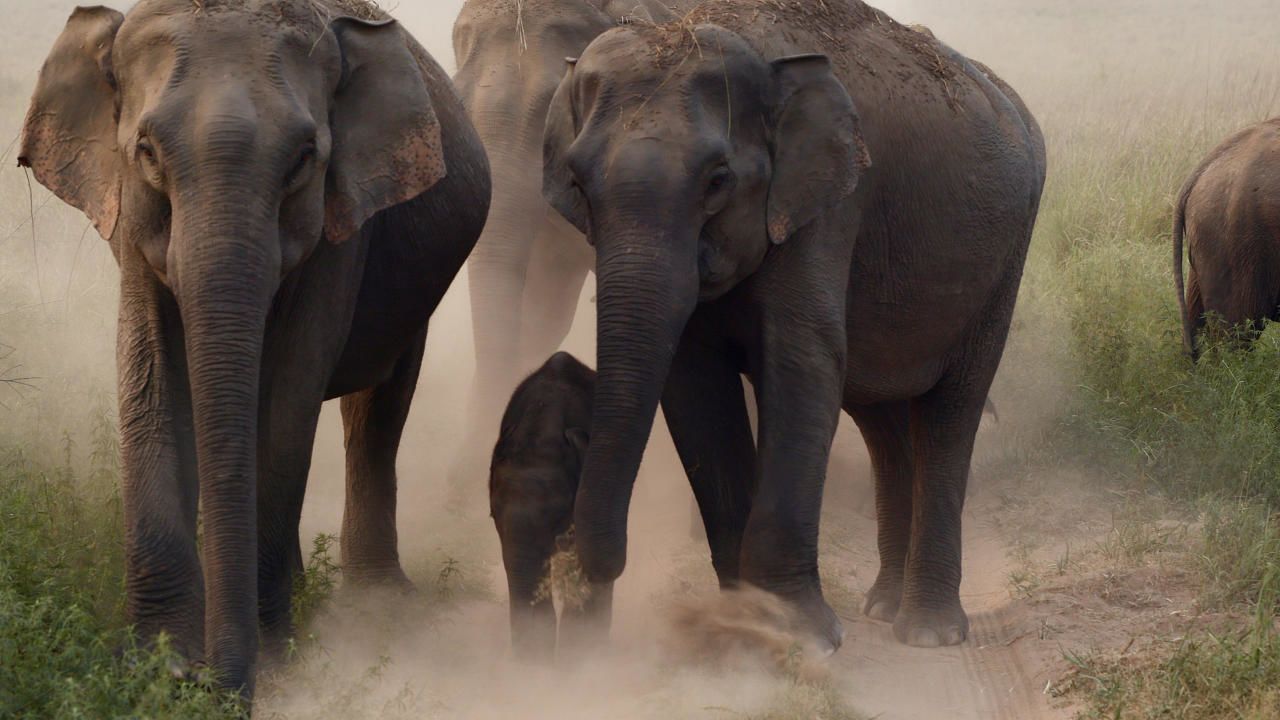 This series reveals the hidden splendours of India’s natural world, exploring species and habitats rarely seen on television. Local conservationists feature in each episode and help us understand why certain animals that once lived in large populations are now threatened with possible extinction.
Read More