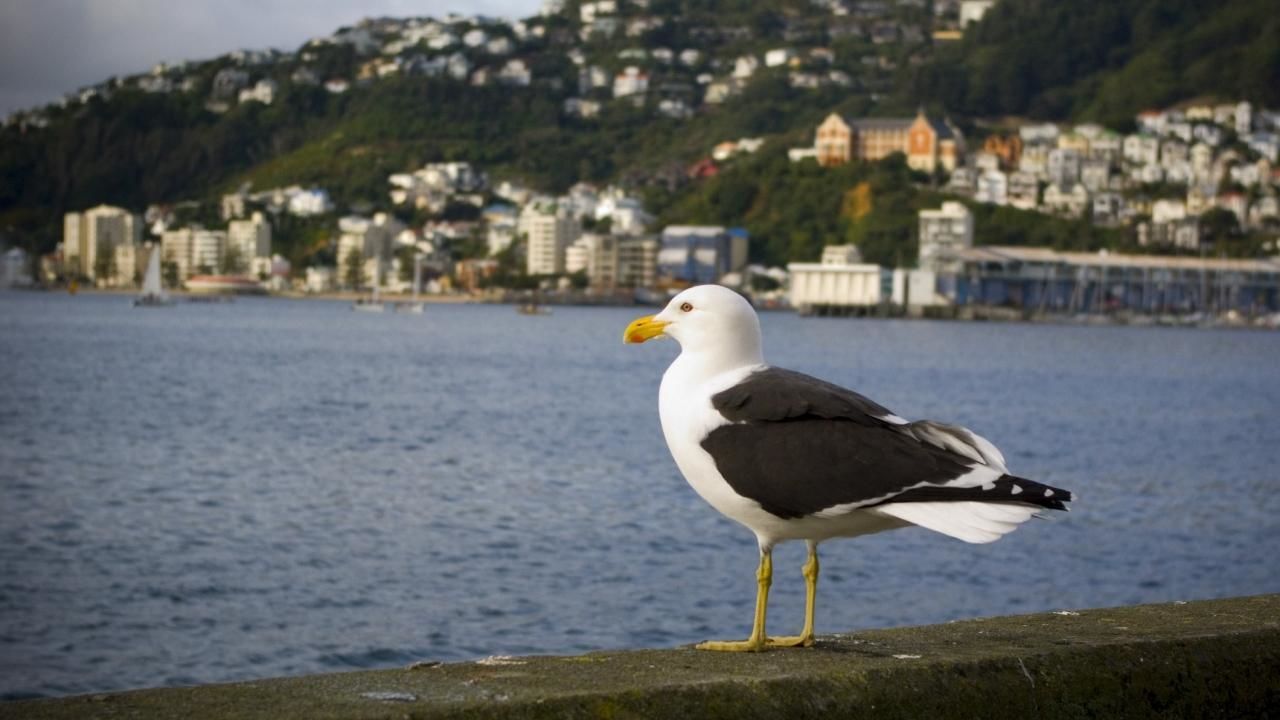 One Ocean is an ambitious, provocative and stunning four-part documentary series that portrays the ocean more completely than ever before, revealing its awesome beauty and extraordinary power. The series explores how the planet's ocean, which covers 70% of the planet, holds the very key to all life within its silent and shadowy depths. In each breathtaking episode we bring to life a vast, interconnected ecosystem: from the diversity and significance of microscopic plankton, to the sleek power of the Ocean's top predators.