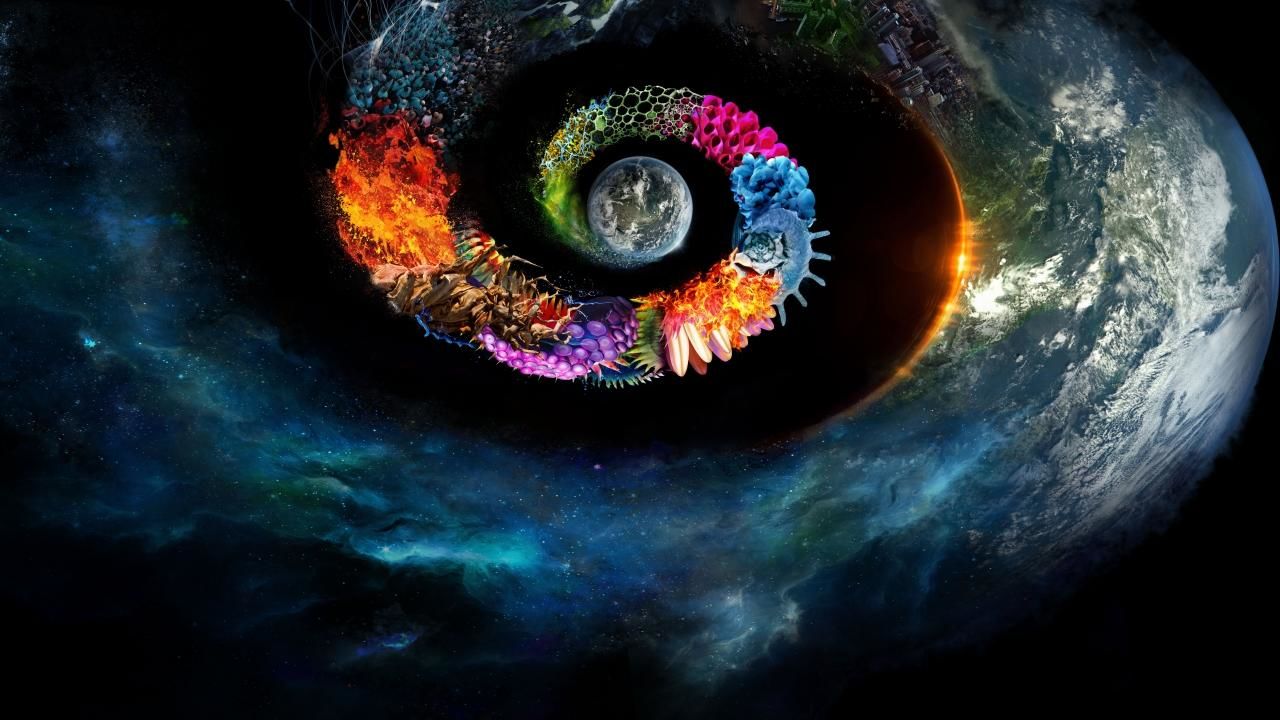 There really is no place like home. National Geographic, acclaimed filmmaker Darren Aronofsky (“mother!,” “Black Swan,” “Requiem for a Dream”) and award-winning producer Jane Root (“America The Story of Us,” “The 80s: The Decade That Made Us”) join forces on an epic, cinematic event series that will redefine natural history filmmaking. Hosted by Will Smith (“Ali,” “Pursuit of Happyness,” “Men in Black I, II, III”), ONE STRANGE ROCK promises to be a mind-bending, thrilling journey that explores the fragility and wonder of planet Earth, one of the most peculiar, unique places in the entire universe. It’s the extraordinary story of why life as we know it exists on Earth, brought into perspective by the only people to have left it behind – astronauts. This 10-part series from Nutopia and Protozoa Pictures brings cameras where they’ve never been before, having filmed in 45 countries, on six continents and from outer space on the ISS. ONE STRANGE ROCK guides viewers through our vulnerable, tiny speck of a planet among the vast, harsh cosmic arena, revealing the magical twists of fate that have allowed life to emerge, survive and thrive only on Earth.
ADVERTISMENT
You need to install or update your flash player.