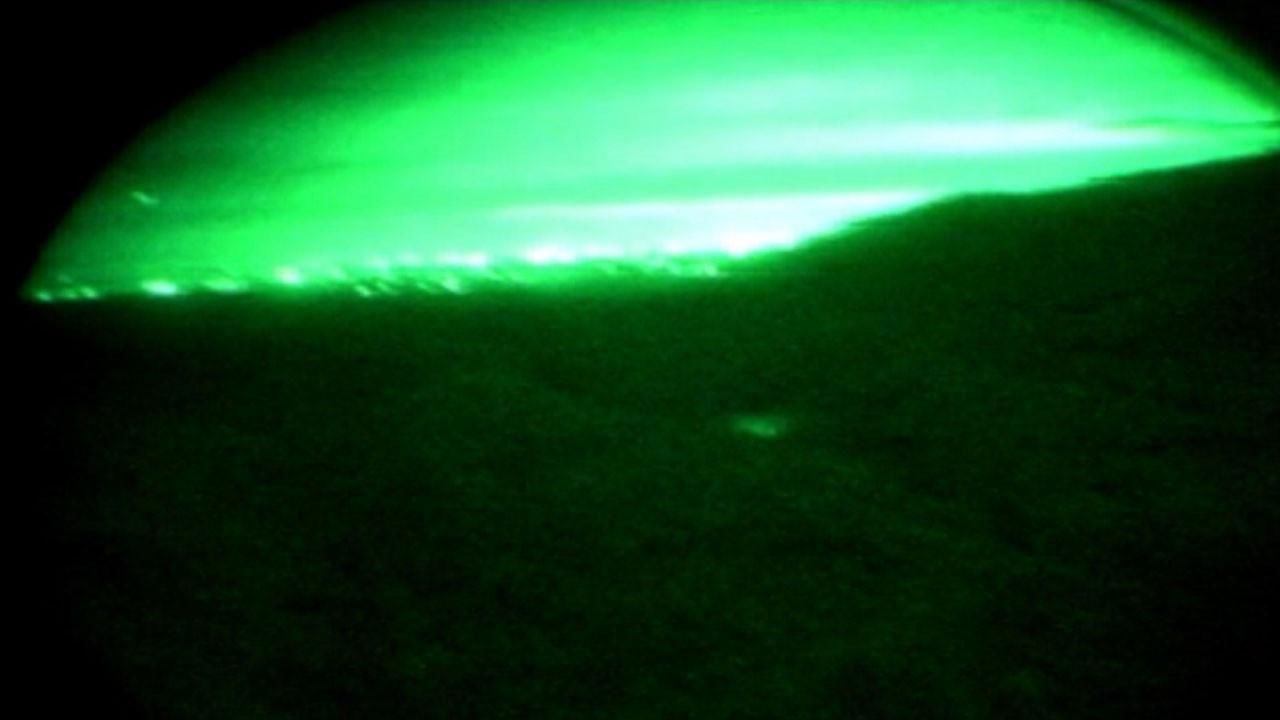 Paranatural presents stunning revelations and provocative theories that further fuel debate around seemingly supernatural activities.
Dramatic and scary, these supernatural tales of enduring mysteries and unimaginable phenomena are enticing with their intrigue.
Paranatural assembles evidence featuring eyewitness commentary and expert testimony from some of the brightest research and investigative minds.