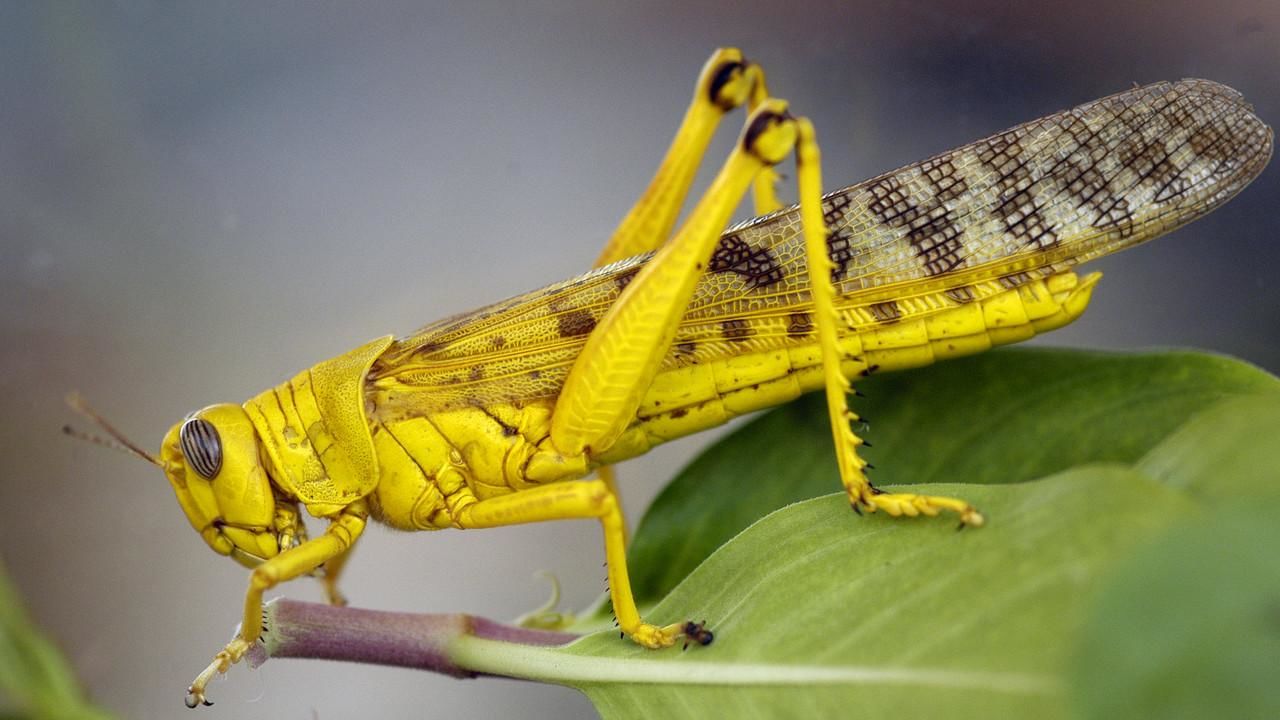 West Africa is under attack. And the enemy isn't AIDS, Malaria, or war.

Hundreds of swarms--billions of locusts--are invading the region and devouring everything in sight. One swarm of desert locusts can eat about 80,000 tons of vegetation a day…enough to feed 200 million people. It's a plague that could rival biblical disasters. More massive than a tornado… more intense than a sandstorm… and more deadly than an earthquake. Under the withering assault of the locust swarms, a quarter of west Africa's crops could vanish. And that could mean millions will starve.
Read More