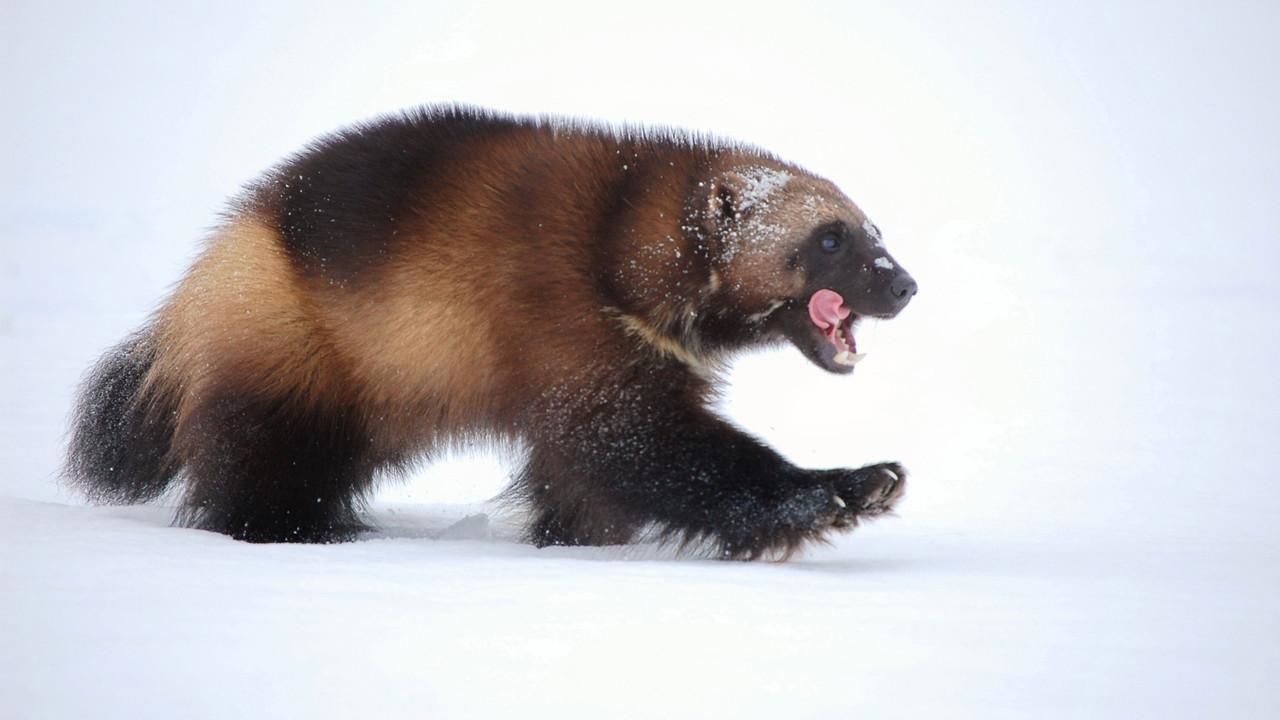 Wolverine. The name stirs images of the wild, the savage the untamable. Legend paints it as a solitary, blood-thirsty killer who roams the icy heart of the frozen north, taking down prey as large as moose and crushing bones to powder with its powerful jaws. But there is another image of the wolverine that is just beginning to emerge, one that is far more complex than its reputation suggests. Hard-wired to endure an environment of scarcity, wolverines are among the most efficient and resourceful carnivores on earth. Few people are tough enough to chase this phantom, but those whove entered their world have found a true marvel of the wilderness, with a fierce appetite for survival . . .and for surprise.