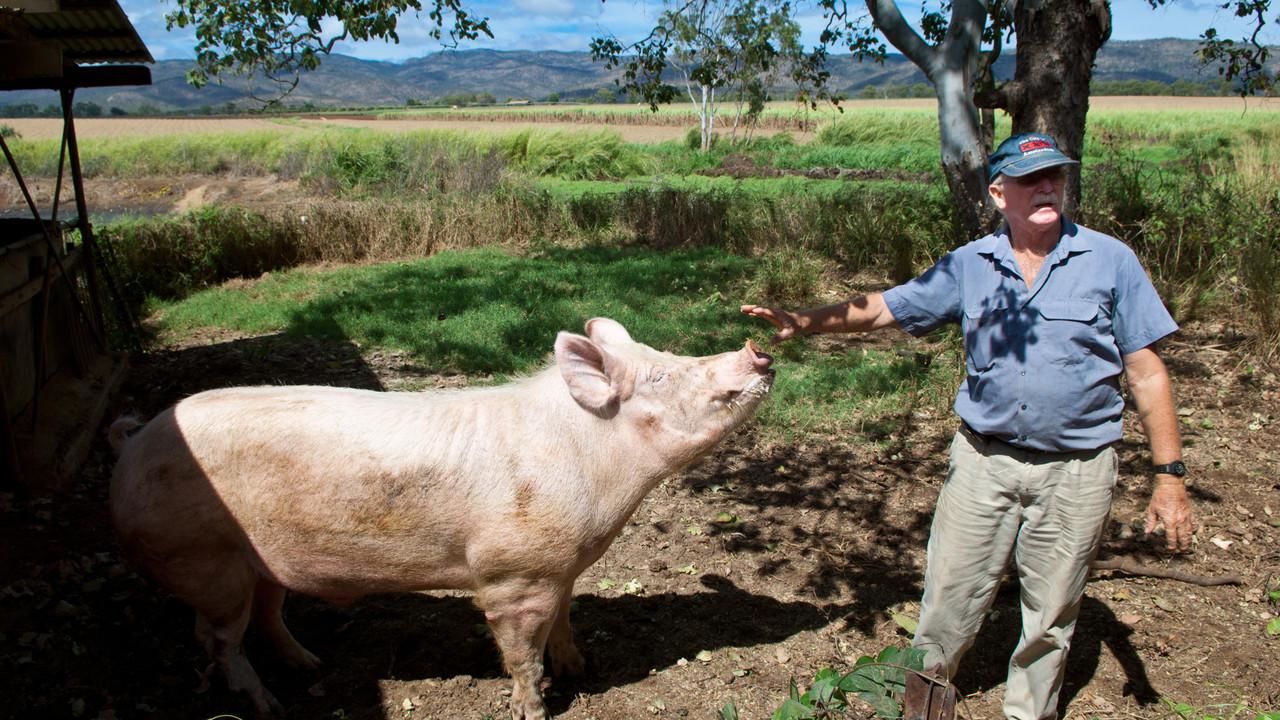 Australia is being over-run by an invader. At as many as twenty-three million strong, feral pigs have already caused untold damage, and further destruction is inevitable if they're not stopped. Highly intelligent, hardy, and adaptable feral pigs are thriving in the land down-under. Here, they're endangering native species, spreading disease, destroying farmland, and even attacking people. Deliberately introduced by humans centuries ago, now it's up to humans to keep their populations in check. But that's easier said than done. So scientists and citizens are now resorting to a range of methods to defend their country. Join Nat Geo WILD as we tag along with the people who are defending Australia from this dangerous invader.