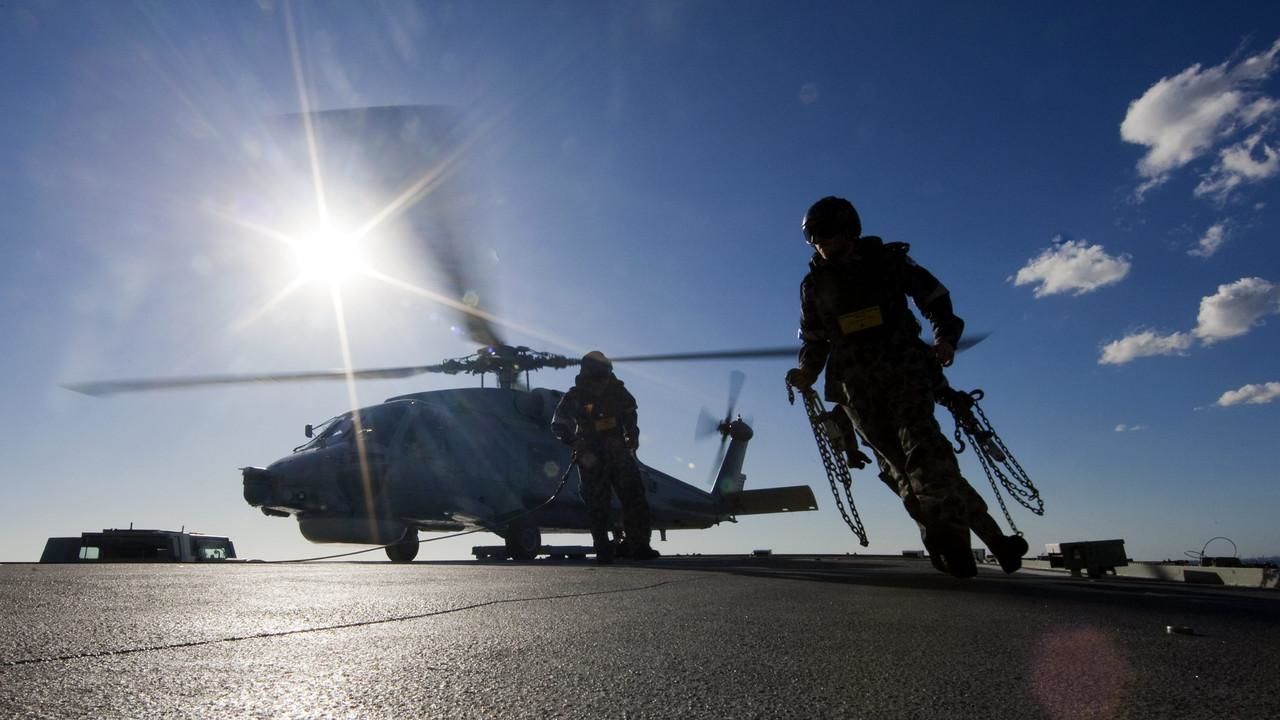 Pirate Patrol follows the Australian warship HMAS Toowoomba and its crew on its 6-month deployment to the Arabian Gulf, countering smuggling and piracy. Before they can go on PIRATE PATROL, each sailor must undergo a week of intensive simulated warfare exercises.  Their endurance under relentless pressure and ability to deal with emergencies effectively and quickly is tested to the very limit. Finally on patrol in the Persian Gulf, it doesn't take long for Toowoomba to see some action. Some suspect dhows are spotted.  Intelligence suggests that they might be involved in trafficking drugs from Iran to Africa to finance terrorism. The boarding party is launched to check it out. Halfway through its 6-month deployment Toowoomba gets the call its been waiting for.  A cargo ship reports being threatened by armed men in a high-powered skiff.  Toowoomba races to the scene.  The boarding...