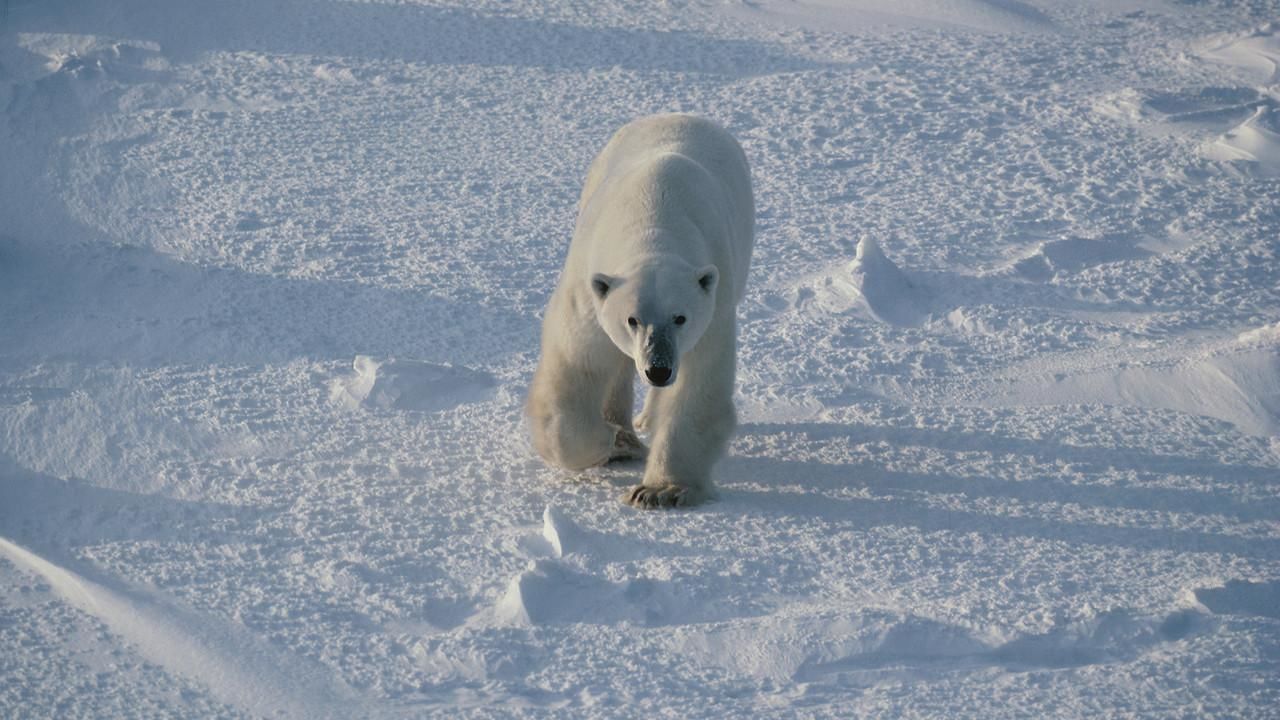 The polar bear is the biggest land predator of them all. So imagine being marooned on an Arctic island, with the highest density of polar bears anywhere on the planet. Two men are willing to do just that. And to this tale of survival is added the touching story of an orphaned cub which is forced to go it alone in a world of ice. Time and again, the bears test the men's endurance as they explore the majesty and splendour of the polar bear at its most wild and raw.
Read More