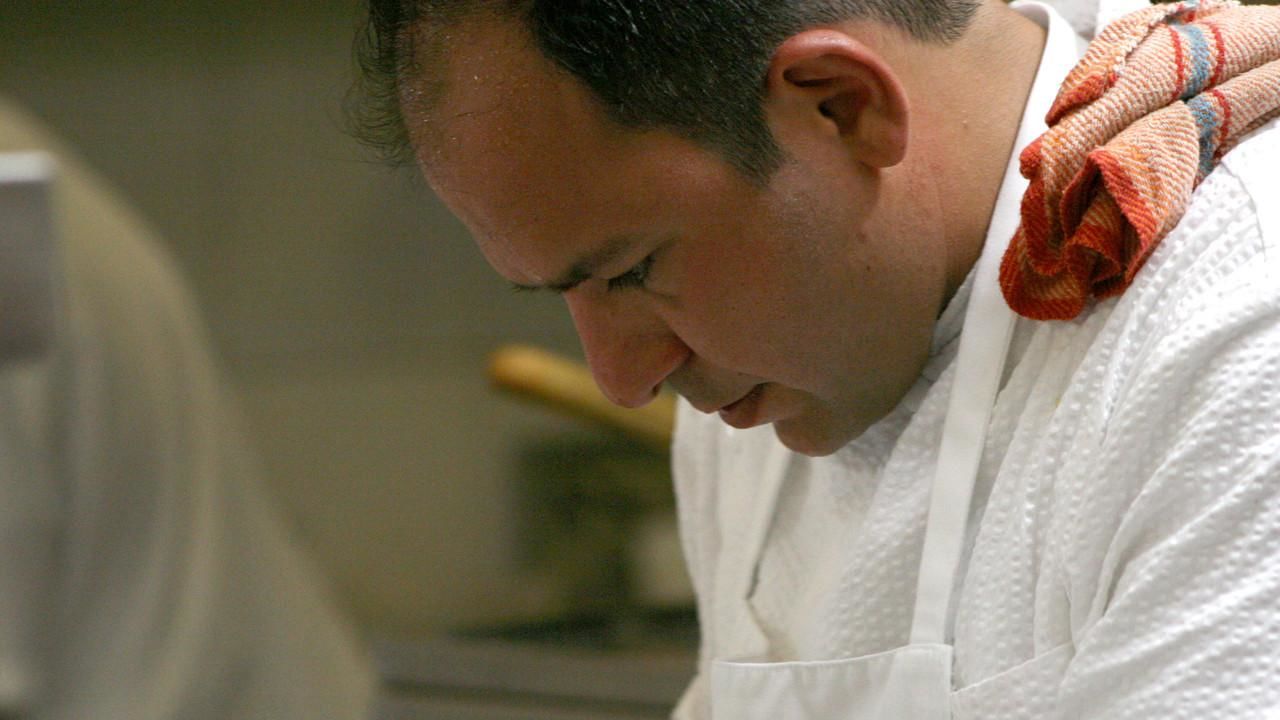 No money? No ticket home? No problem! Celebrity chef Ralph Pagano is given  the challenge of a lifetime when hes dropped off in far-flung locations throughout the world and has 72 hours to discover the countrys culinary cuisine, picture postcard locations and local secrets before the time arrives for him to depart back home.  With no money and limited resourcesRalph will have to use his cooking ingenuity and mojo to make sure he gets home on time, or suffer the consequence of eating a stomach churnin local culinary delicacy, such as a Belizean Queen's rat or Brazilian taparu maggot! It's a mix of skill, survival and curiosity in PRESSURE COOK.
Pressure Cook is "No Reservations" meets "The Amazing Race" as each half hour episode surprises us with a new and exotic place.  Ralphs journey begins with a tour and overview of the location  delving into the rich cultural and culinary history. Upon arrival hes given some basic information about the country and then its time to get cooking  literally.