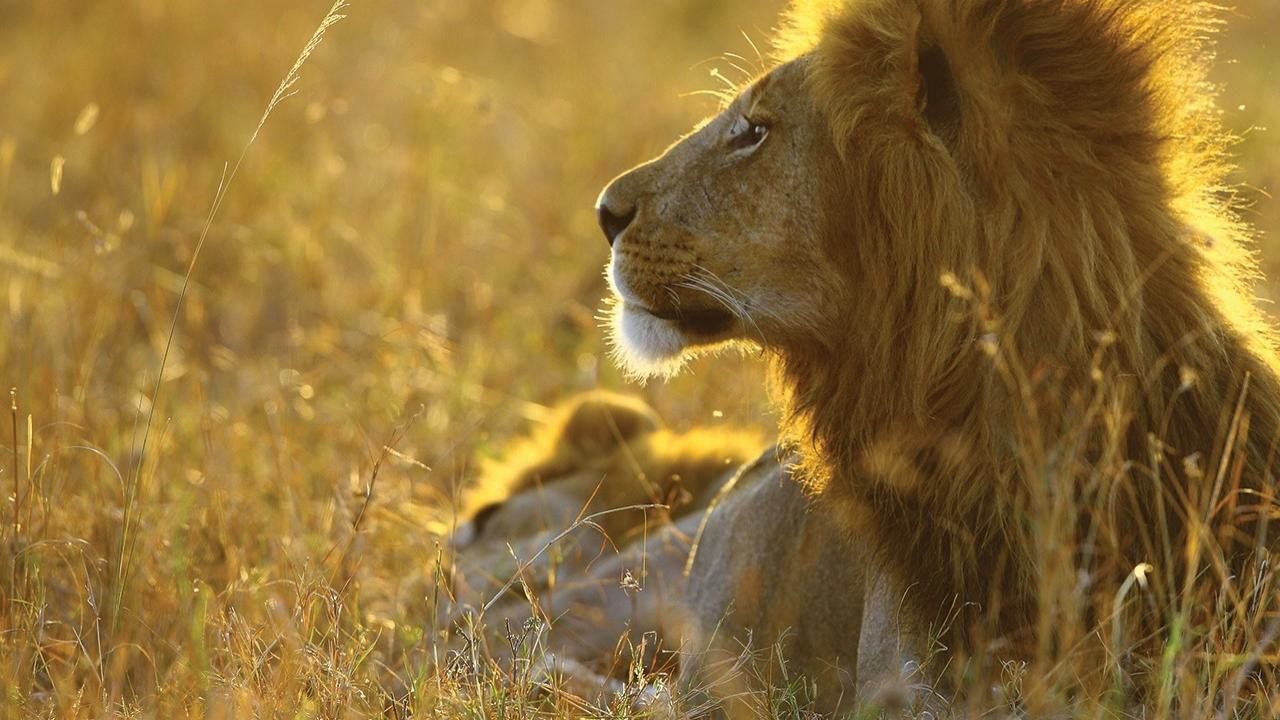 Symbols of courage and power, lions have been intensively researched for many decades. While hardly a single facet of their lives has gone unnoticed, certain things have remained hidden. Thanks to thermal imaging cameras, this two-part series reveals the last secrets of Africa’s largest wild cats. We follow two prides in Southern Kenya and their respective females by day and by night, discovering astonishing behavioural patterns. Lean times face the animals as the huge wildebeest herds, which, until now have supplied the young families with ample food, are migrating south to the Serengeti. We will watch the daily struggle for survival as these mothers risk everything in order to rear their young. Protecting their youngsters from threats such as pythons, African buffalo, and elephants. However, it is the other lions that are the greatest threat. We will observe as the fate of the young lions is decided during the next few weeks and when a group of young male lions arrives with ambitions of wresting the territory from its current rulers, the situation escalates in this dramatic family saga.
ADVERTISMENT
You need to install or update your flash player.