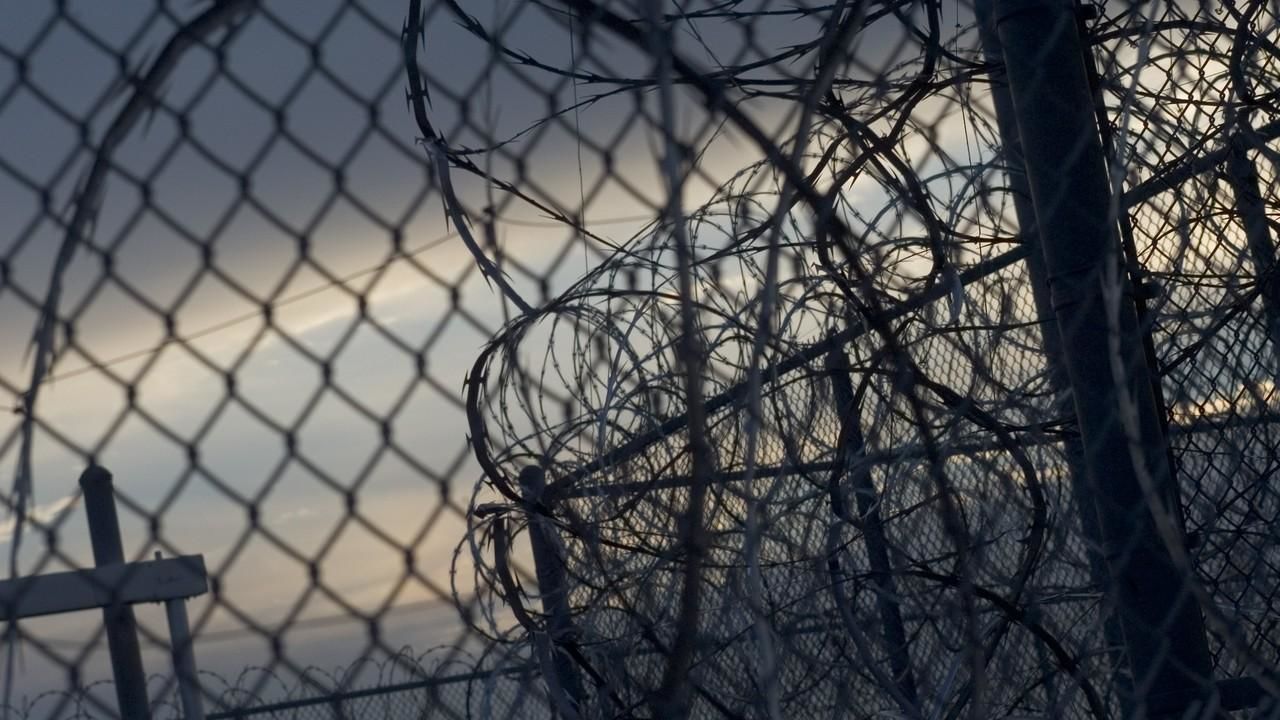 Take a look at what life on the outside is like for a prisoner released after 14 years of hard time.

America has more prisoners behind bars than any other country on Earth. It now has 25 percent of the world's incarcerated, amounting to five percent of the total population; it's an entire nation behind bars. But today, that nation is in crisis. Increasing violence, extreme crowding, rampant drug use and gang warfare are all part of daily life behind bars. And every day it gets a little worse. Go deep into the heart of America's troubled prison system, navigating this world with the inmates who struggle to survive incarceration, the officers responsible for controlling and protecting them and the experts trying to solve the crisis of a prison nation.
Read More