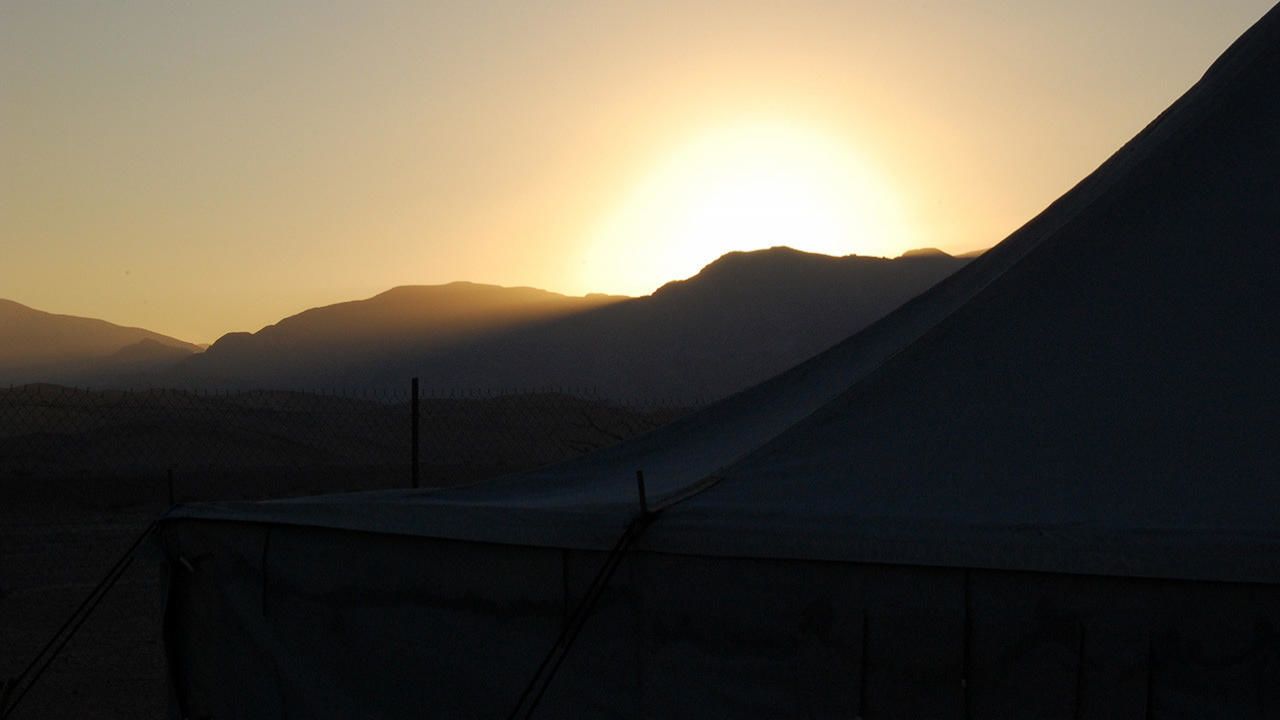 Countless treasure-seekers have set off in search of King Solomon's mines a quest inspired by the Bible's account of spectacular temples adorned in glittering gold and copper. To date, any evidence that supports Solomon’s existence is regarded as highly controversial. Expeditions in 2010 revealed groundbreaking new clues buried in the Jordanian desert for centuries.
Read More