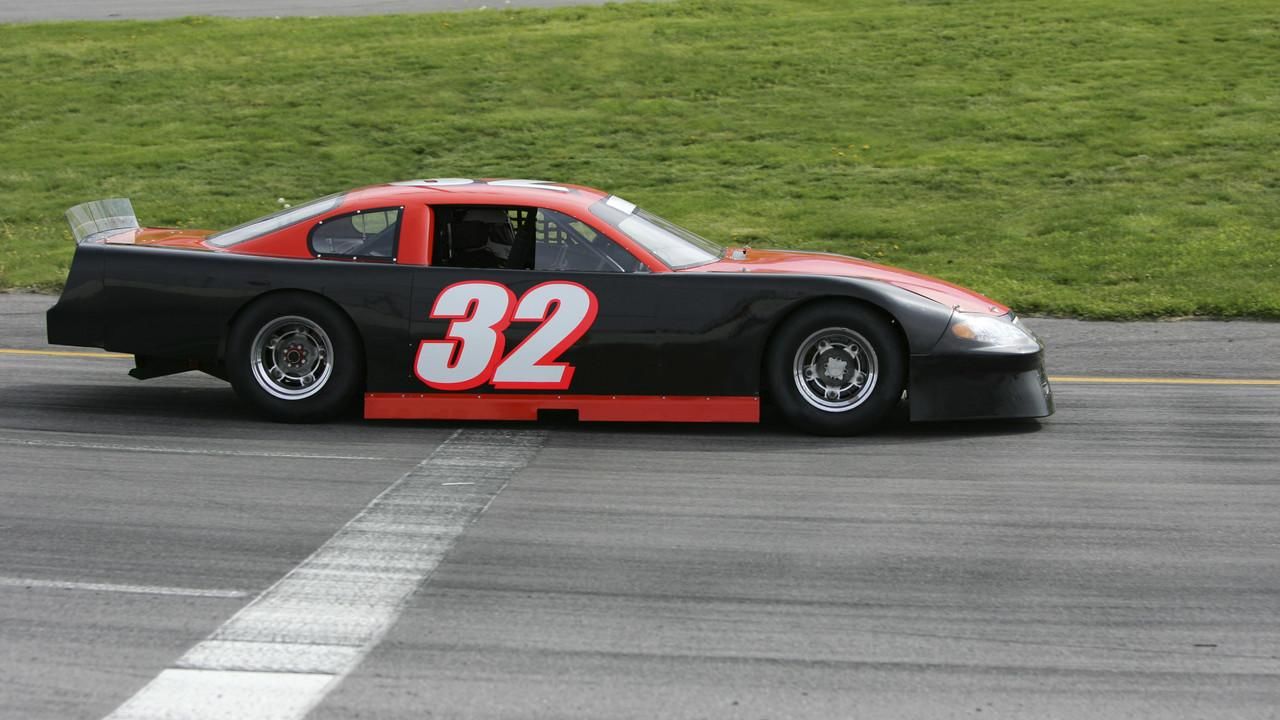 For sixty years the sport of NASCAR has covered a lot of ground. From the sand of Daytona Beach, to the dirt of Langhorne Speedway to the asphalt of Darlington Raceway, NASCAR has been a vibrant reflection of American society. Through its long evolution, the growth of the stock-car racing series has bred success and awareness on an increased landscape. The sport is no longer regional…or American…it is global.

Previously described in generalizations, the NASCAR of today is far different. From the fans to the sponsors, the car to the driver. 2008 is the dawn of a new era in the sport. And that driver can come from anywhere. The greatest influx of talent is the pool of international and open wheel drivers hungry to join the NASCAR ranks. Giants once seen at Indianapolis and Monaco are now descending upon the stock-car scene in Daytona and Talladega as rookies. They bring fresh blood...
Read More