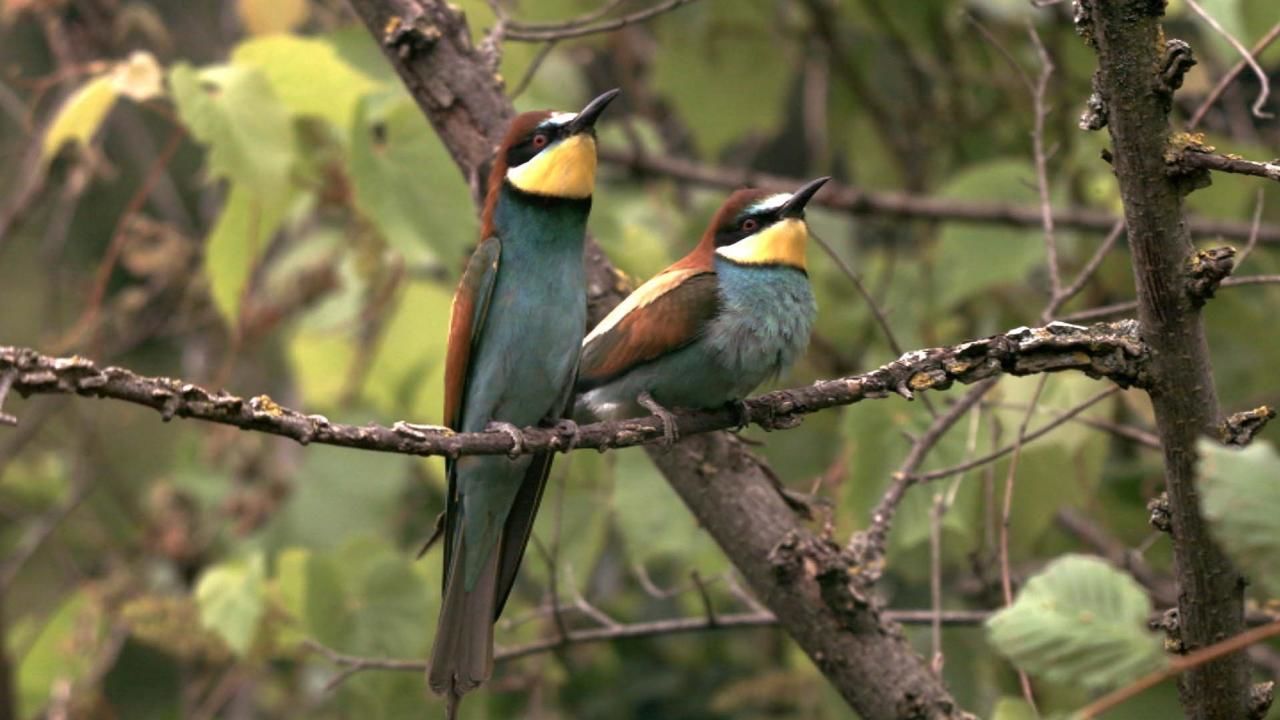 Angry birds are very popular - especially in the minds of game playing kids - but are there real angry birds out there? As the year passes birds face fresh challenges and in each season new reasons emerge for birds to get wound up. Winter is mostly a time of worrying about where your next meal is coming from, and for the survivors, spring is a time to prepare for the year ahead. Raising young is a never ending series of demands. It can mean having to catch fish and then fending off those who would steal the food from your beaks. And then you have to fight fiercely to keep terrifying predators away from your young. Having gone through so much strife it is hardly surprising that among them there have been a few angry birds!
Read More