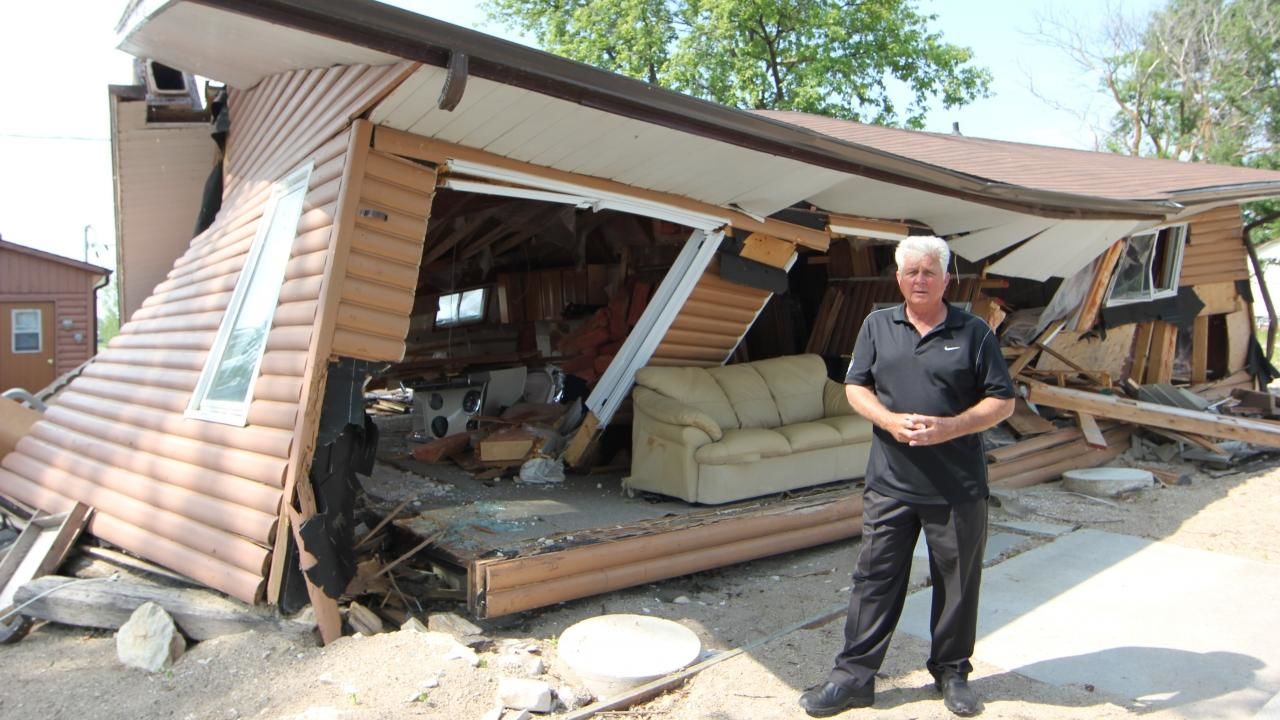 Real Time Disasters makes use of user-generated footage of some of nature’s most extraordinary events to put the viewer right at the heart of the action.  In this series we’re right there when a meteor tears through the earth’s atmosphere, lighting up the morning sky in Chelyabinsk Russia with its intense fireball, and marvel at one of nature’s most bizarre phenomena as a huge sheet of ice slowly creeps onshore to wreak havoc in Minnesota, USA.  Not only is the footage in these films a powerful personal record, but these events are so rare, it is also a vital resource scientists are able to use and study to understand our world and protect ourselves.