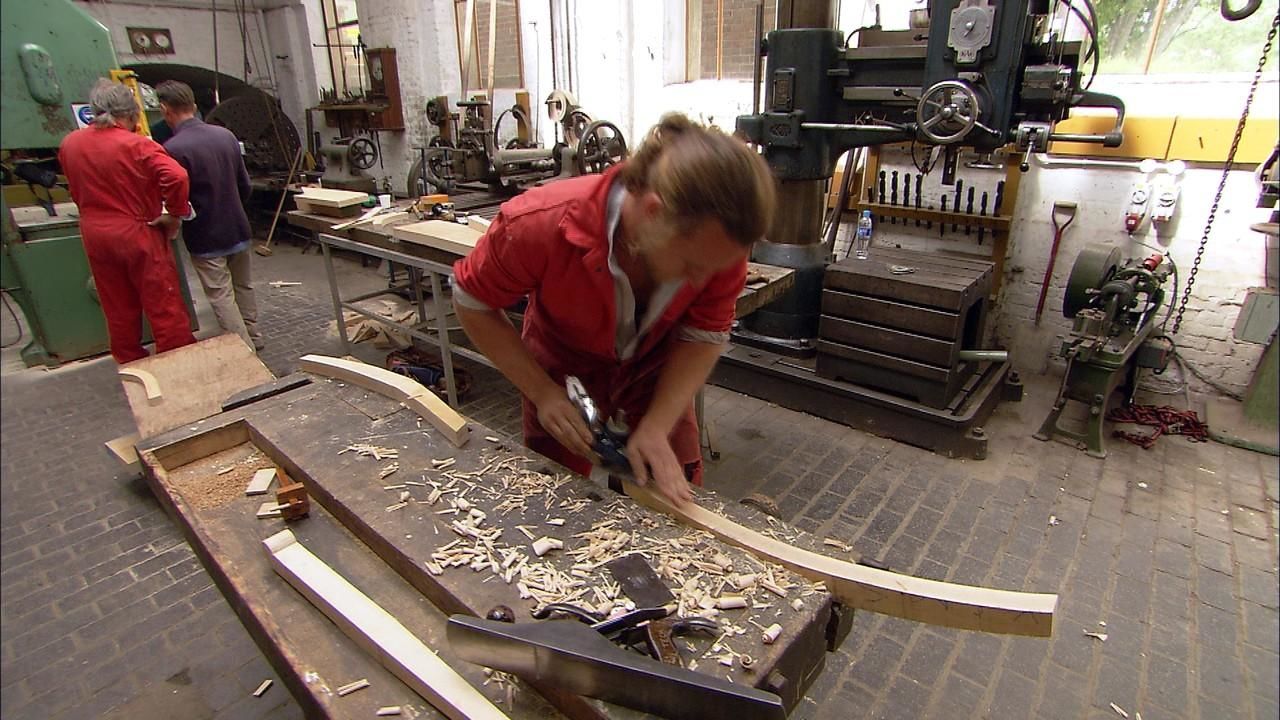 Titanic is one of the greatest maritime legends in history. When she set sail in April 1912, she was the largest, heaviest, most expensive and most luxurious man-made moving object on the planet.  This new five part series is about how this famous ship was built and to tell the story of how they did it a team of modern day engineers will build iconic sections of the world's most famous ship, using the methods of a hundred years ago.  In doing so they will explore the industries and workers who contributed to "the ship magnificent" including the shipbuilders who built her mighty hull, the electrical engineers who powered everything from her deck lights to the gym equipment, the craftspeople who made her luxurious interiors, and the steel workers who made her iconic 16 ton anchor.