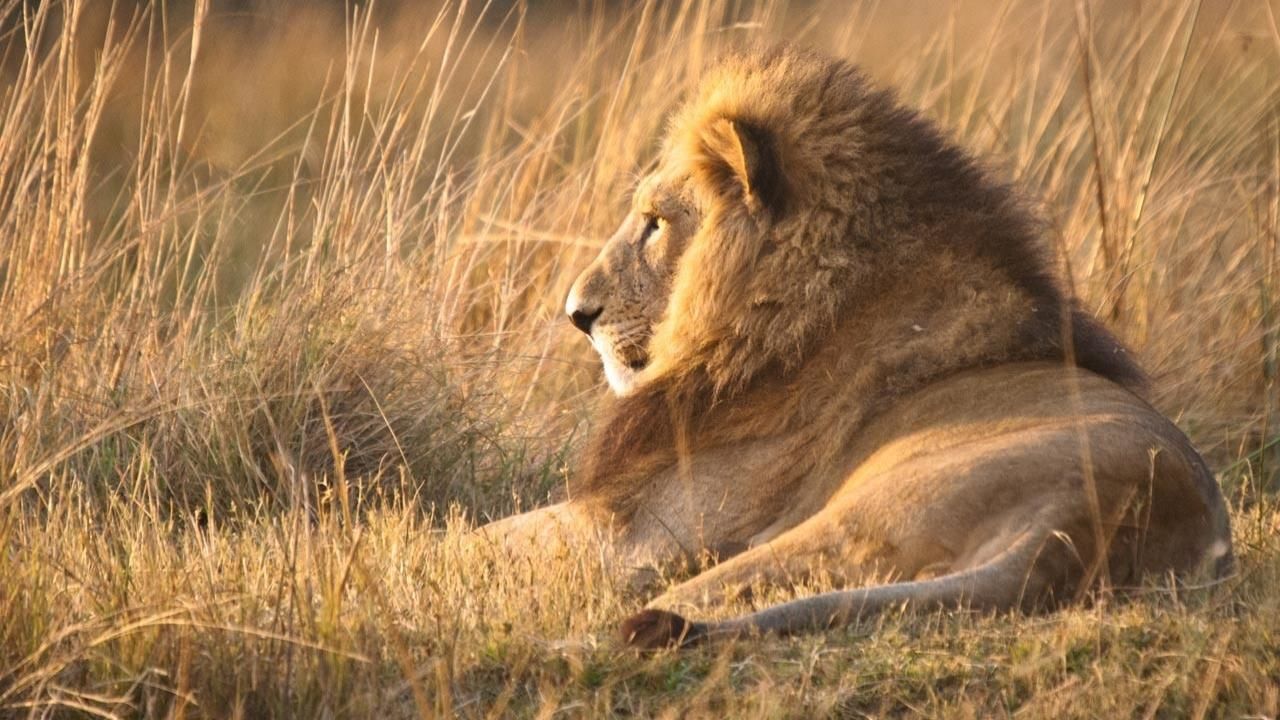 Two decades ago a brutal civil war ripped through Rwanda, killing an estimated 1 million people and wiping out its most iconic wildlife. The country has worked hard to recover from the atrocities of war, and today the wild plains are flourishing, but there is still one thing missing ... lions. Rwanda is eagerly anticipating its first lion reintroduction, and leaving their native home in South Africa are seven lions who are making the arduous journey to Akagera National Park. To survive in this foreign land, the lions need to learn to hunt as a team and support each other. Join the lions in their struggle for survival in Return of the Lion — a tale of hope, courage, failure and rebirth.
Read More