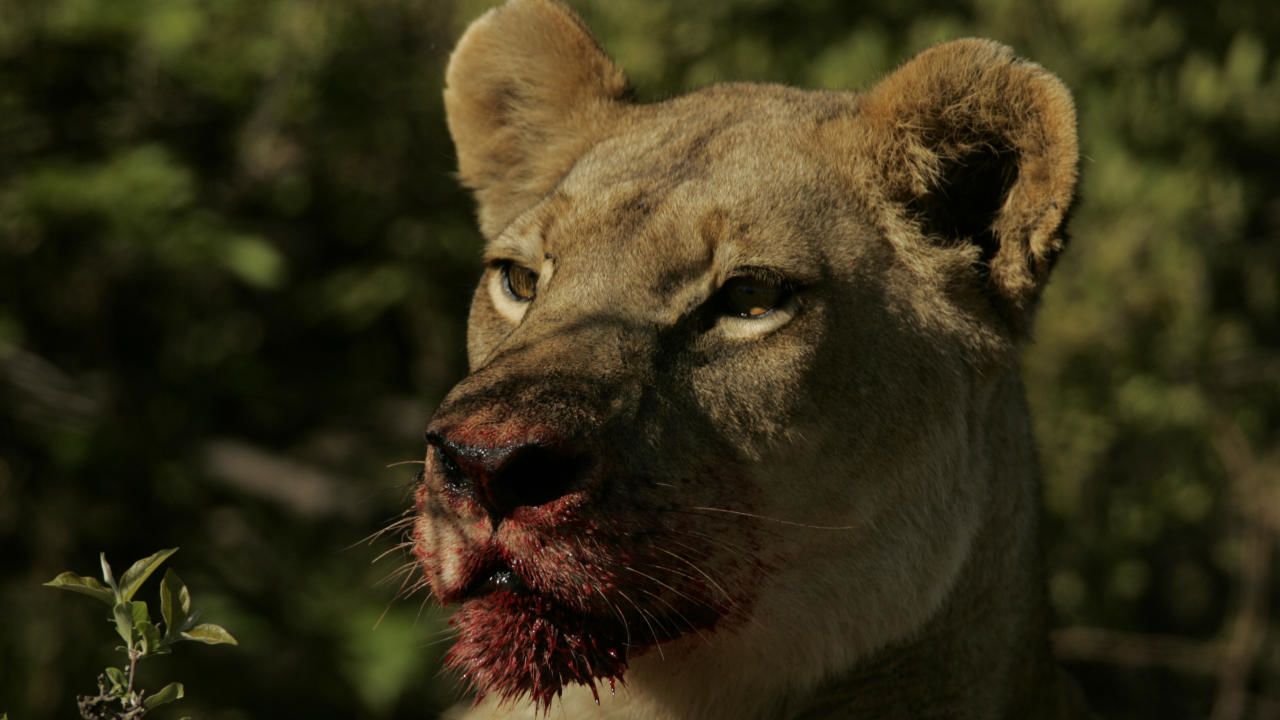 The Joubert’s Emmy winning film is back with stunning remastered footage. Propelled by Jeremy Irons gripping narration, Eternal Enemies reveals the story of conflict between lions and hyenas, relatively unknown or even suspected in the scientific world before this. The intense relationship and enduring rivalry between the two species play out in a battle of survival. Narrated by Jeremy Irons.
Read More