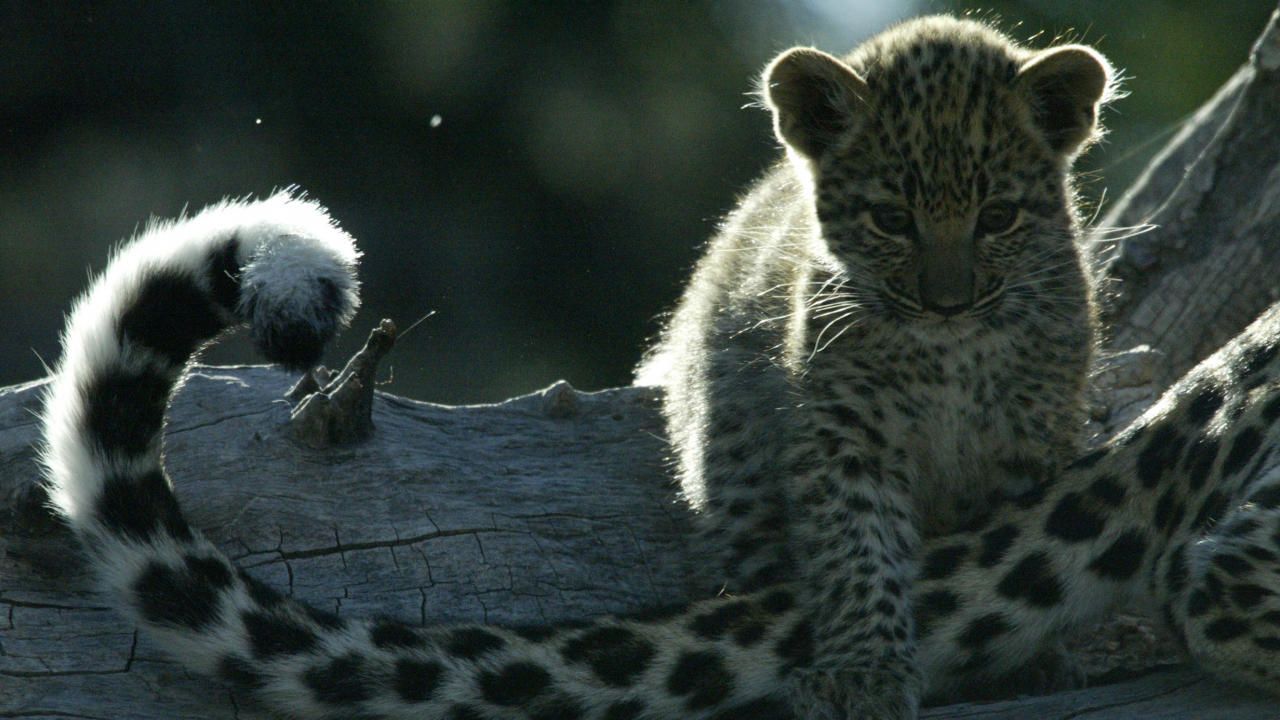 National Geographic filmmakers Dereck and Beverly Joubert set out to create a film on leopards but never imagined they would be seduced by a small, eight-day-old cub named Legadema. Eye of the Leopard follows Legadema’s journey from a playful cub to a skilled huntress. Narrated by Jeremy Irons.
Read More