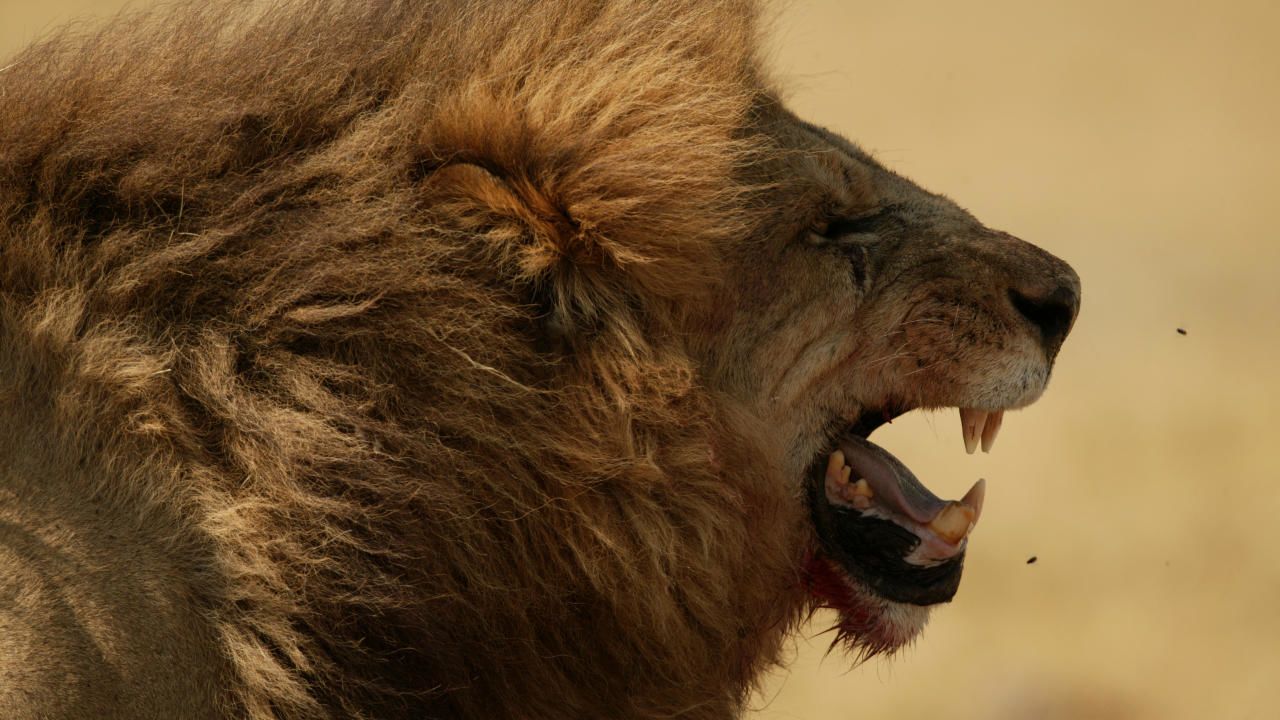 A buffalo herd of over 1,200 is forced to move through three lion territories while being confined by the flood waters on a small island in the Okavango. As the buffalo strategize their advancements, the lions react to each and every move they make. From the Joubert’s home base in Botswana, comes the epic story of buffalo and lions surviving and adapting to each other. Narrated by Jeremy Irons.
Read More