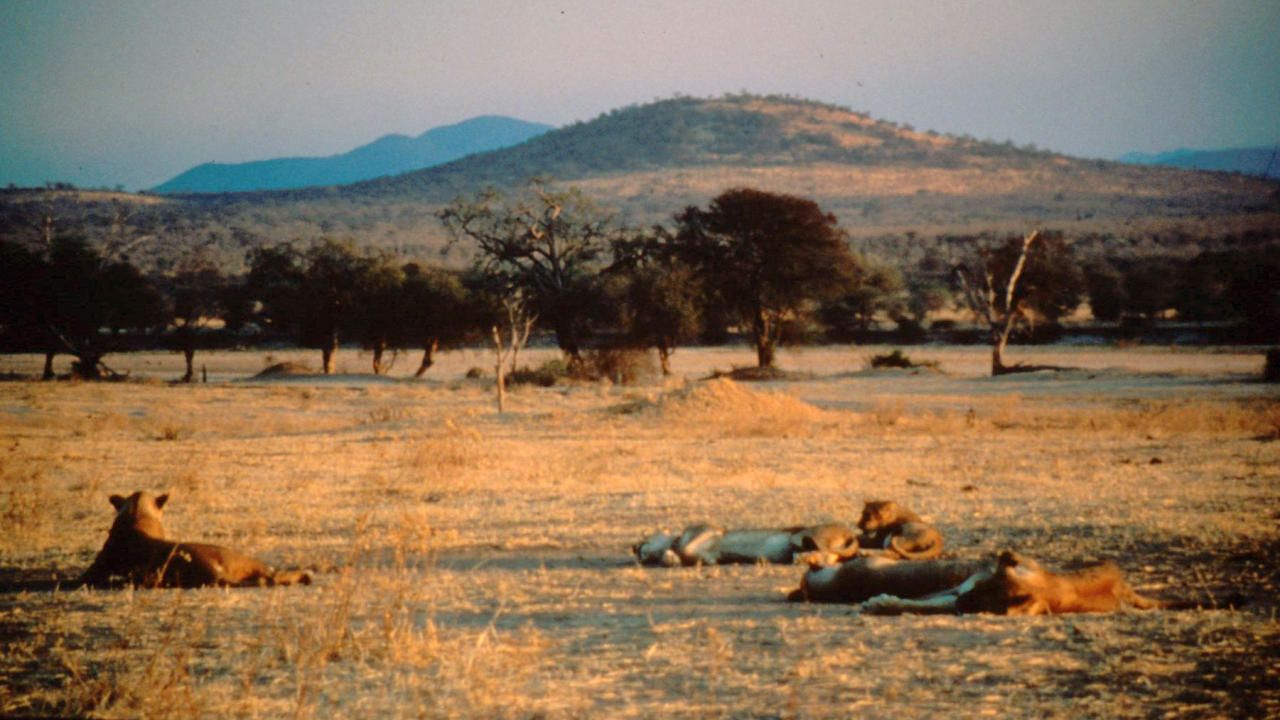 National Geographic filmmakers, Dereck and Beverly Joubert, explore how some animals are thrust together by the forces of nature—sometimes through a millennium of evolution or even last year’s drought. In the aftermath of strange elephant deaths, they piece together a visually stunning story that confirms their theory that lions were hunting elephants. Narrated by Jeremy Irons.
Read More