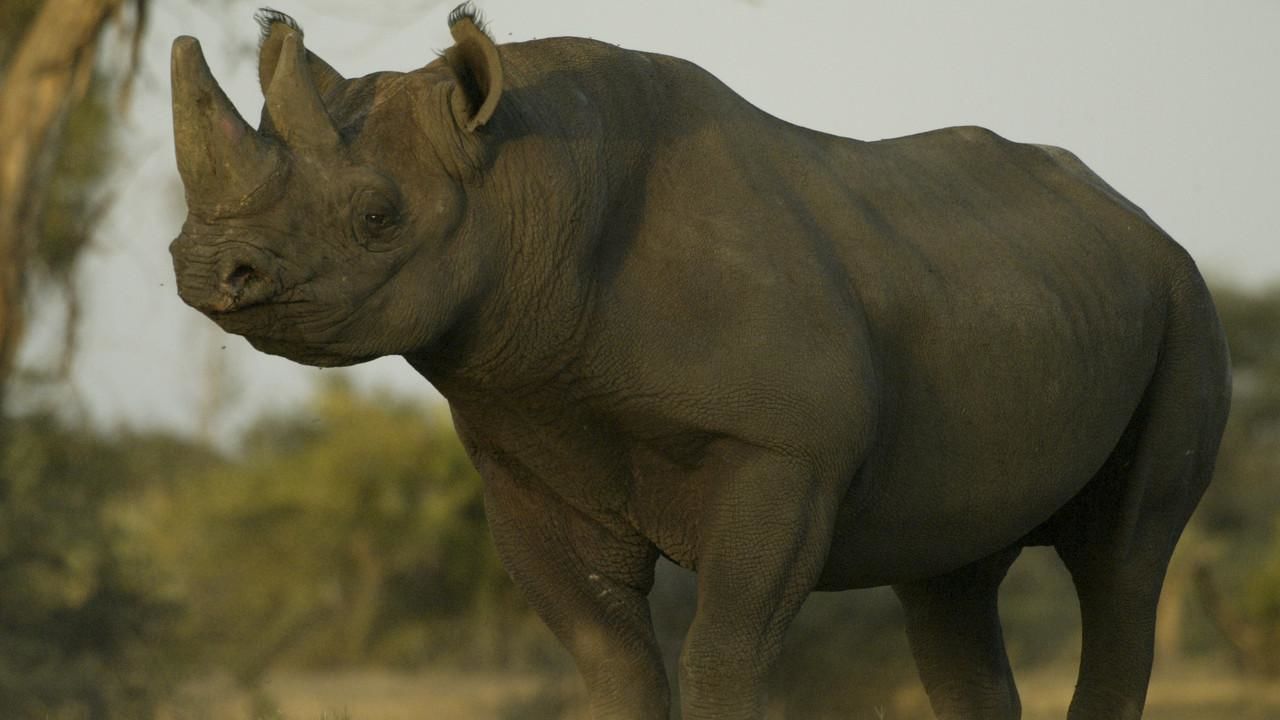 Is extinction forever? Not in Botswana. This small country with a big heart and large wildlife area covering 27 percent of the countryside lost its rhinos – every last one of them – to poaching in the 1980's. Park officials rallied and introduced white rhino back into the wild. In the 1990's they went extinct in Botswana for a second time. In 1991, Emmy Award-winning filmmakers Dereck and Beverly Joubert discovered the last black rhino’s body after poachers had removed its horn. It was a pivotal moment, leading to them gaining the support of Botswana’s army, government, conservation bodies and private enterprise to eradicate poaching and re-introduce wild rhinos, offering them one last chance.
Read More