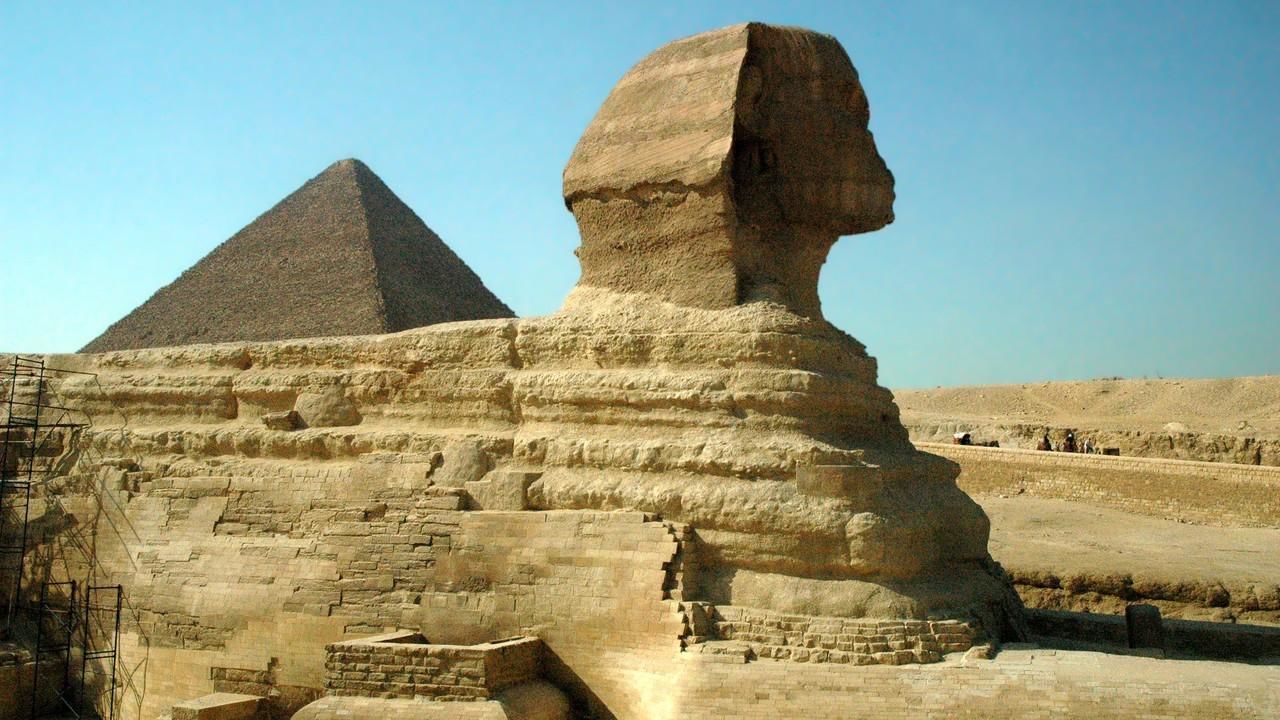 Find out whether or not the stories of the Bible are based on real events.

Today, biblical archaeologists and religious scholars rub shoulders with geologists, forensic astronomers, paleoentomologists, meteorologists, biologists, physicists, seismologists, and volcanologists. They're all scouring the globe for the most elusive and controversial goal in biblical research: to find out whether or not the stories of the Bible are based on real events.