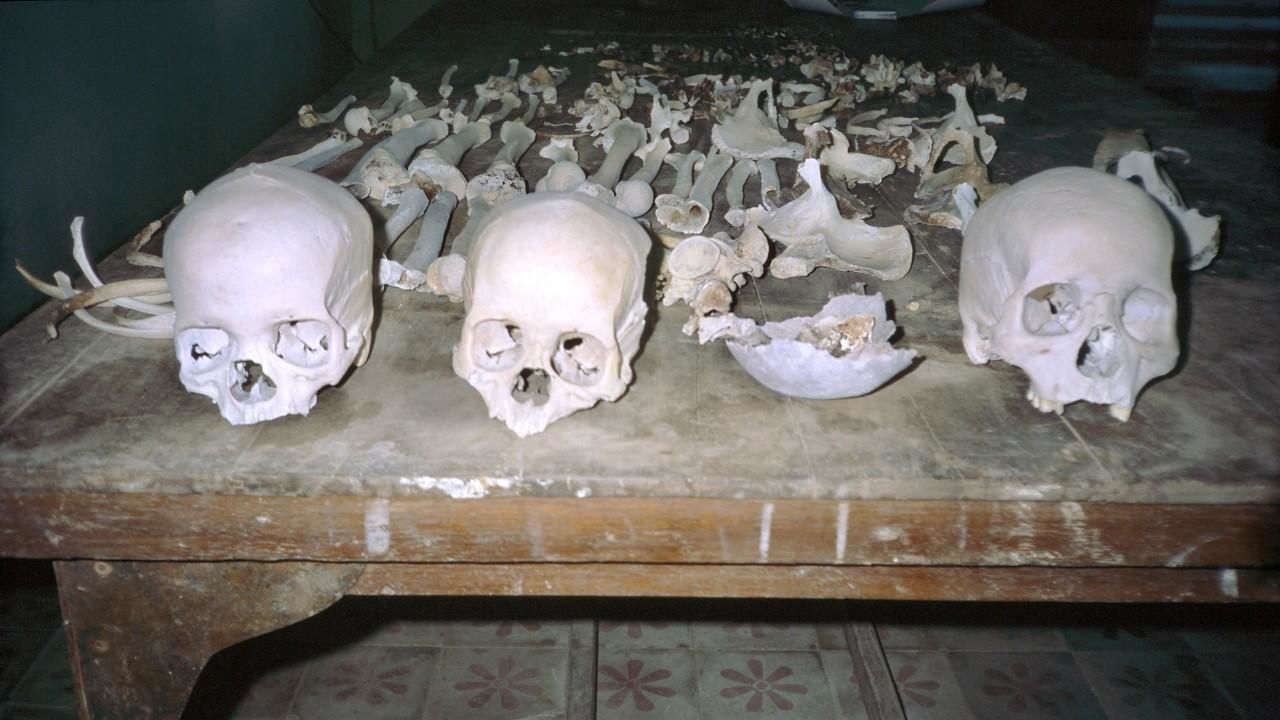 Travel to a world of living archaeology.

Travel into the world of 'living archaeology'; a place where state-of-the-art technology and old-fashioned detective work blend to create a new kind of investigative science. Forensic scientists, archeologists and medical investigators dig, sift and toil to unearth long hidden clues to some of the most compelling mysteries of modern times. Together, they work to solve age old mysteries, travel into the poast, and explore dark secrets that continue to lurk and haunt us today.