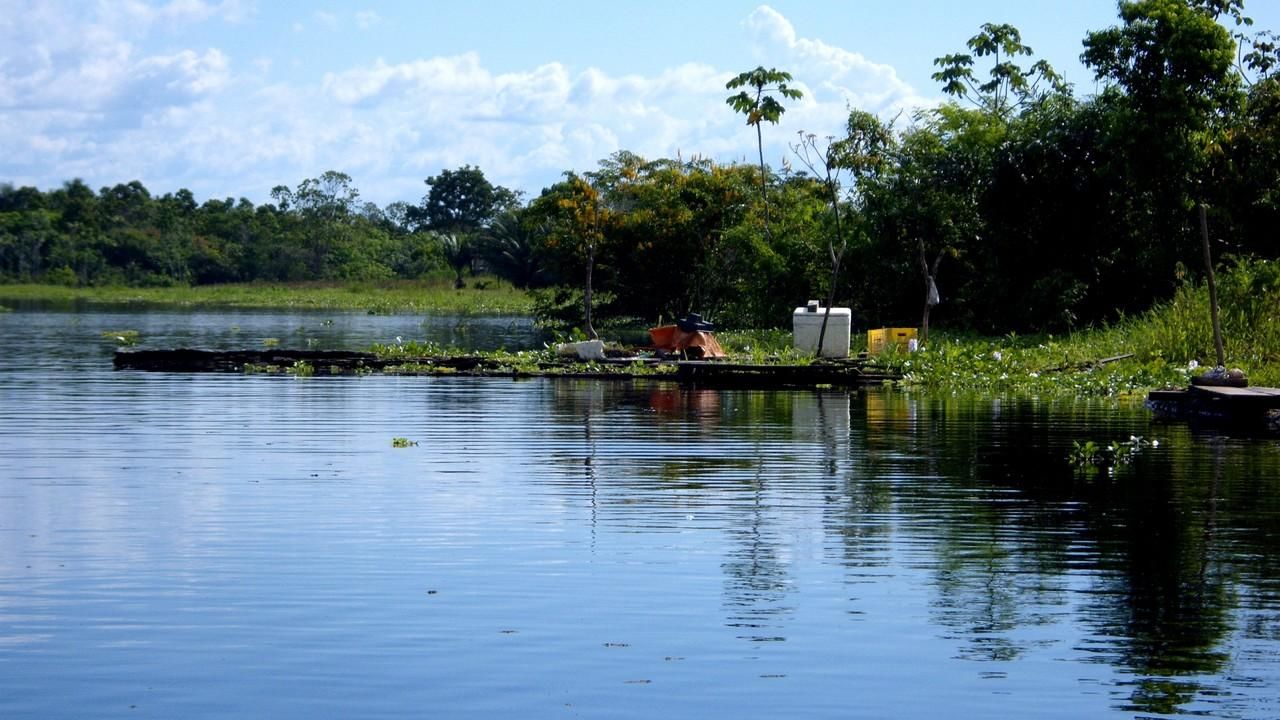 Celebrating the ever-changing nature of man's relationship with the earth's amazing water systems.

Celebrating the ever-changing nature of man's relationship with the earth's amazing water systems, Rivers and Life reveals how the cultures and lives of millions of ordinary people are shaped by the magnificent waters they live along. Six of the world's most iconic watercourses are explored: The Amazon, The Nile, The Mississippi, The Ganges, The Yangtze and The Rhine.
Compelling stories about the lives lived along these river banks are told: from the indigenous communities who dwell in harmony with the rivers to the modern traders and artisans who make their livings there. And the vast metropolises, which now more than ever depend on twenty-first century technologies to keep the ancient waters at bay, are unveiled.
Rich in texture and observation and filmed at some of the most remote and beautiful locations - from glacial springs and mystical sources to ferocious rapids and sprawling deltas - each episode is driven by a powerful narrative, derived from the nature of the river itself.