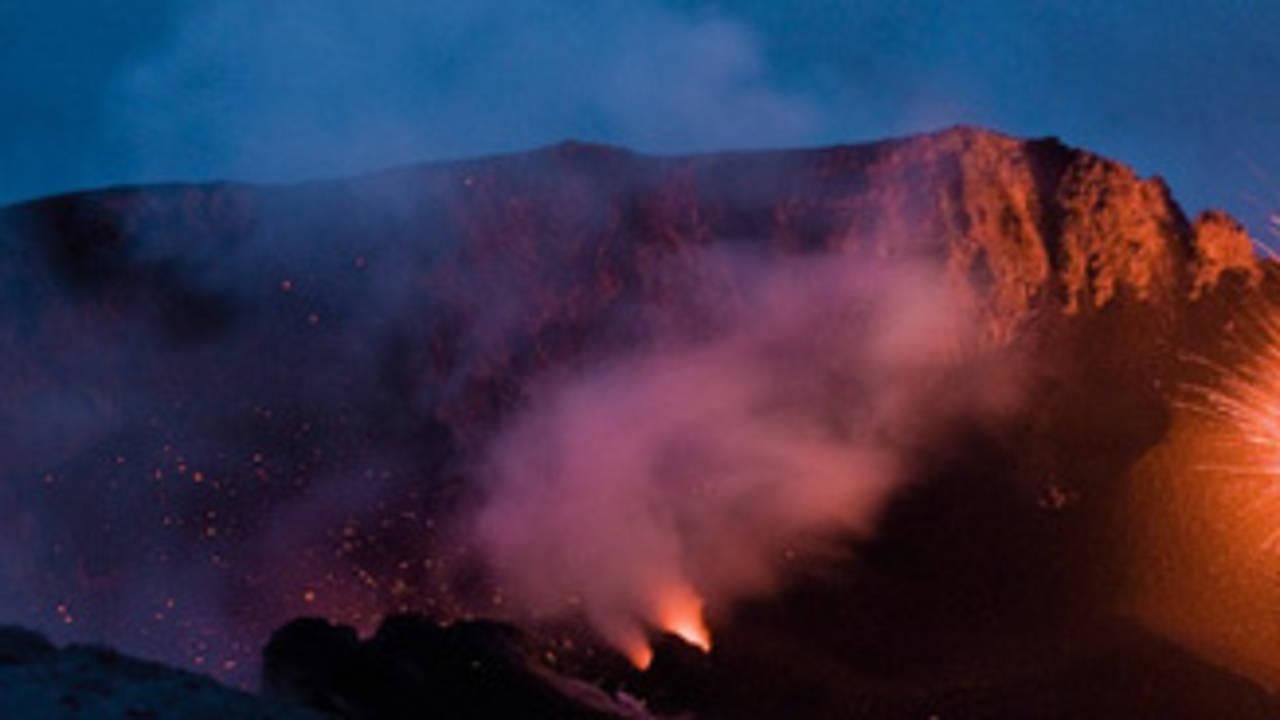 Petra, a 2,500-year-old city in Jordan, is one of the world’s most revered cultural sites.
But time and tourism are taking their toll of its monuments, carved into sandstone cliffs.
Chemistry professor Talal Akasheh, who has devoted 26 years to documenting Petra scientifically, is set to complete a knowledge system that will underpin the city’s future conservation.

In Asia, the ubiquitous motorised tricycle with its two-stroke engine is a major cause of
air pollution. Working in the Philippines, American mechanical engineer Tim Bauer and
his team have developed a kit to reconfigure these machines, drastically reducing their
noxious emissions. He now plans to install thousands of kits, greatly improving air
quality and providing tricycle drivers with a way to boost their income.

Many millions of people around the world live in the shadow of an active volcano, at
risk of sudden death. Scottish physicist Andrew McGonigle is developing a reliable way
to predict eruptions, using an unmanned, small-scale helicopter to measure gases that
escape from the volcanic vent. His combination of science and advanced technology
has the potential to save thousands of lives.

Elsa Zaldívar takes leftover pieces of a vegetable sponge and mixes them with other
vegetable matter and recycled plastic to form strong, lightweight panels that can easily
be assembled into simple structures, including houses. Her technological, eco-friendly
solution to her nation’s housing shortage will help save what remains of Paraguay’s
rapidly diminishing forests.
ADVERTISMENT