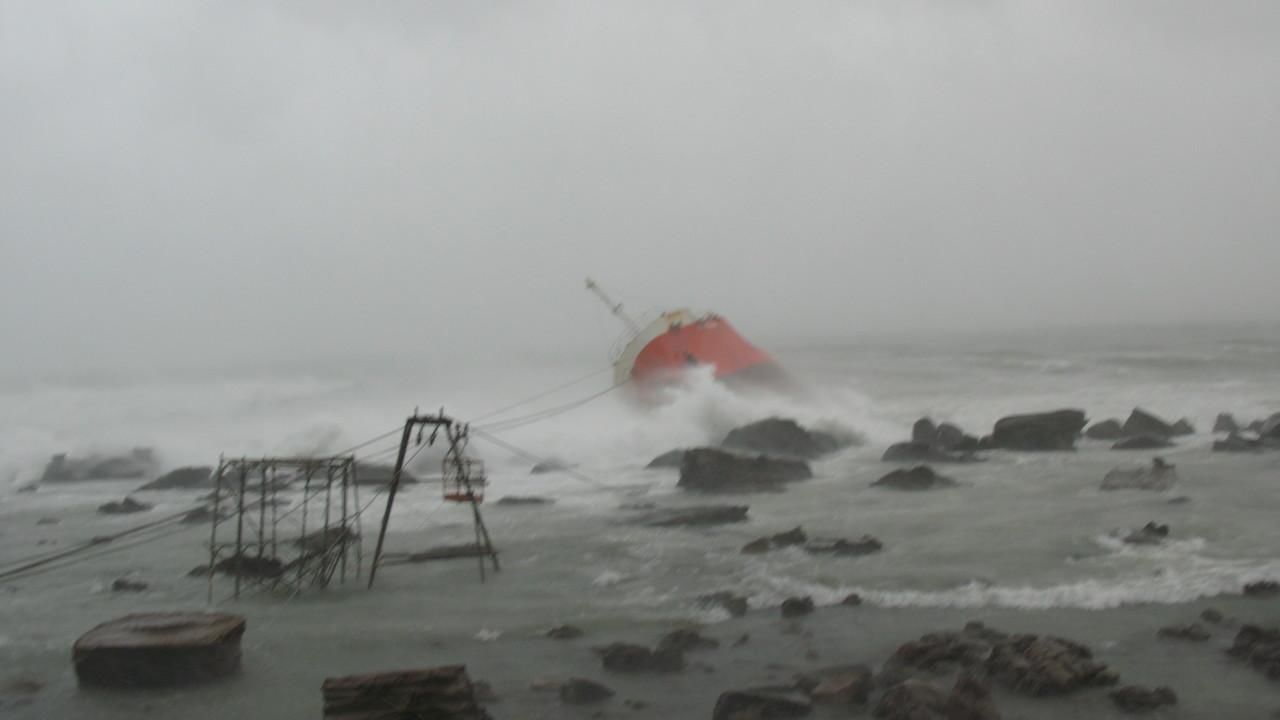 Saving ships from the ravages of nature, intense fires and cruel seas is one of the most dangerous operations known to man. When giant tankers, freighters, ferries or cruise vessels sink or burn, their last chance for survival rests in the hands of elite emergency marine salvage teams who battle hurricane-force winds, heavy swells and poisonous gases to rescue ships in duress.

In National Geographic Channel's Salvage Code Red, salvors race against time to rescue stricken ships, their cargo and crew, and prevent environmental disaster. Divers venture with helmet cameras inside sunken vessels to capture gripping footage of abandoned behemoths. The series takes viewers inside the bowels of a burning ship while intricate CGI illustrates the immense challenges, and some innovative solutions, in hauling and repairing a sinking vessel.

In Firestorm, a multi-million dollar ferry becomes an inferno, burning uncontrollably for days until a salvage crew climbs onboard to battle lingering blazes, and savage seas tear apart a U.K. truck ferry. Two rookie salvage masters undergo a baptism by fire in Typhoon Showdown when a typhoon-battered Russian coal freighter forces the salvage team to abandon their divers overnight and a stranded Mexican ferry threatens a coastal reef. Heading back to the Russian freighter in Breaking Point, a salvage diver suffers a close call after becoming disoriented by violent wave surges while a storm wreaks havoc and causes substantial loses for a team salvaging a sunken freighter off the Strait of Gibraltar.