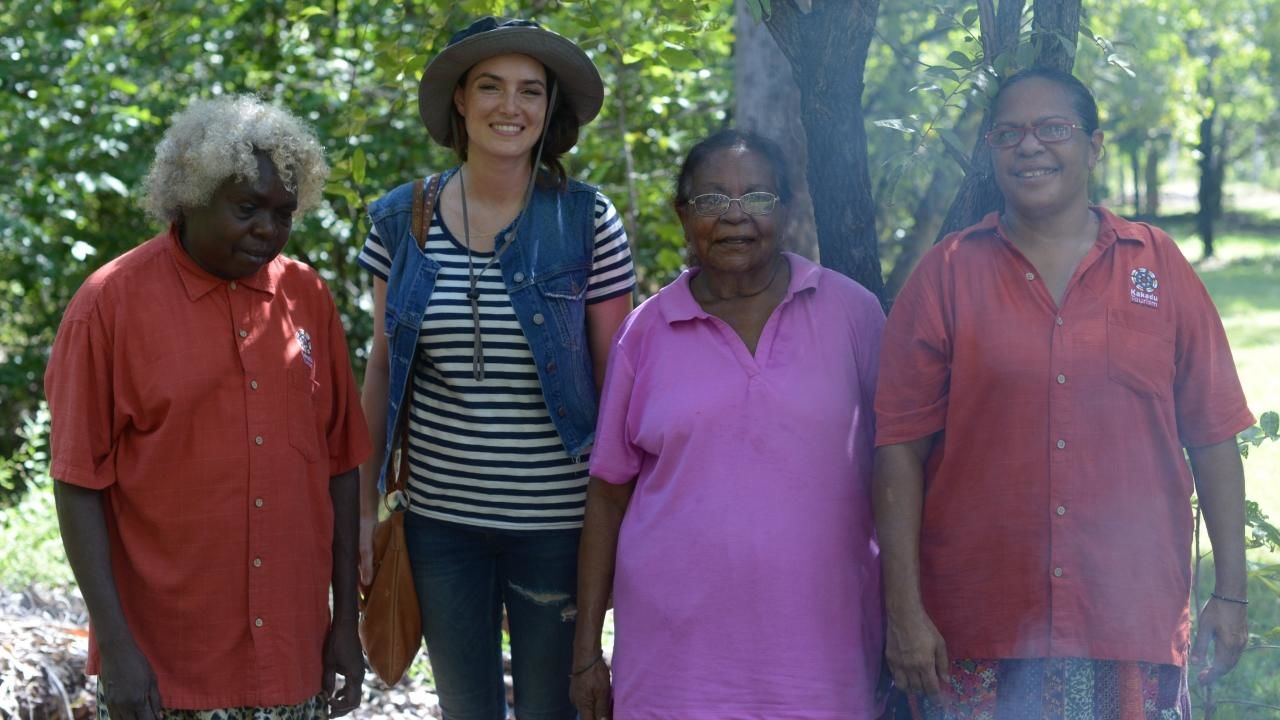 Sara La Fountain is an American-Finnish foodie, TV chef, cookbook author and avid traveler. She has traveled the world extensively, and yet never set foot on the great continent down under  Australia. Saras Australia Unveiled series accompanies Sara as she travels from the northern tip of Australia, affectionately named "Top End" down to its southern heart Melbourne in Victoria.  Saras Australia Unveiled emphasizes on paths less traveled and places that are not commercial tourist destinations but well worth visiting. The nine episodes of Saras Australia Unveiled are a well-balanced mixture of outback lifestyle, food, nature, local produce, indigenous culture and of course interesting people from jackaroos to culinary geniuses. All accompanied by Saras insatiable enthusiasm and her open and warm manner to engage with people. Saras Australia Unveiled is a once-in-a-lifetime journey...
Read More