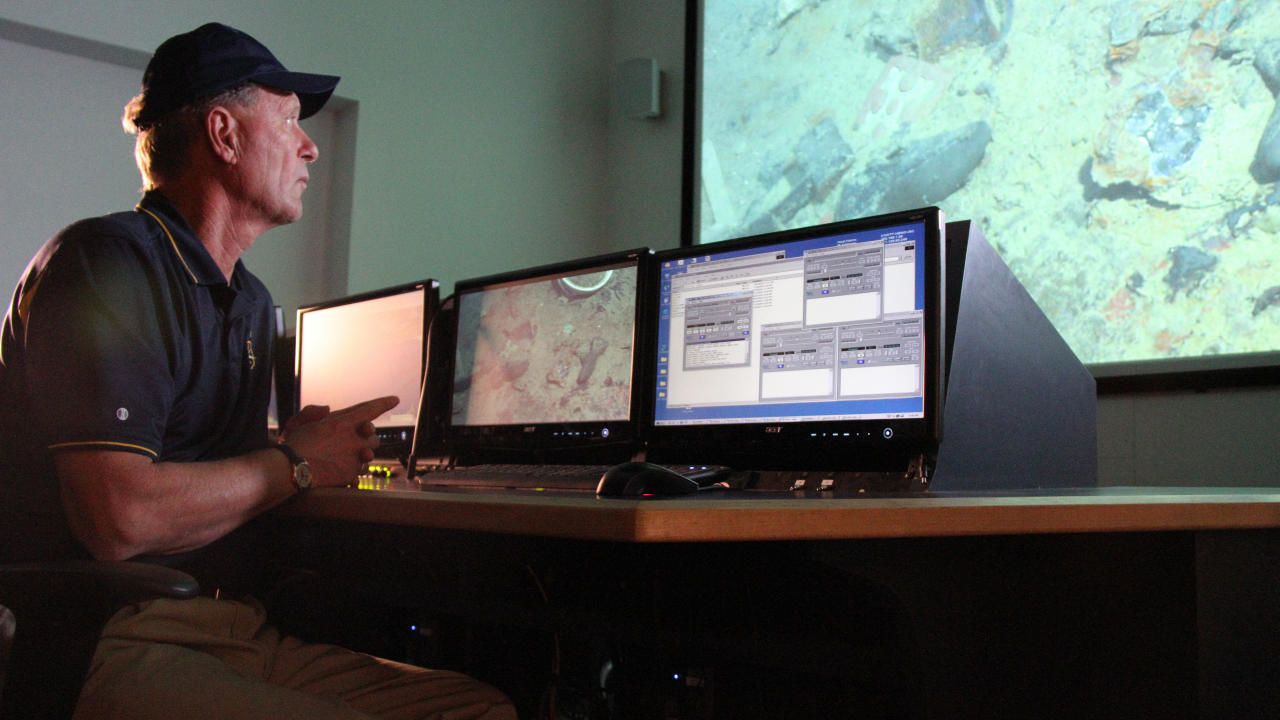 Since National Geographic Explorer-at-Large Dr. Robert Ballard discovered the wreck of the RMS Titanic in 1985, the ship of dreams has trailed a wake of speculation and intrigue. Now, she’s the object of an international tug-of-war over the fate of a huge collection of artifacts the belongings of passengers lost with the ship. The future of Titanic herself and the treasure trove of artifacts still untouched inside her hull are now uncertain too.
ADVERTISMENT
You need to install or update your flash player.