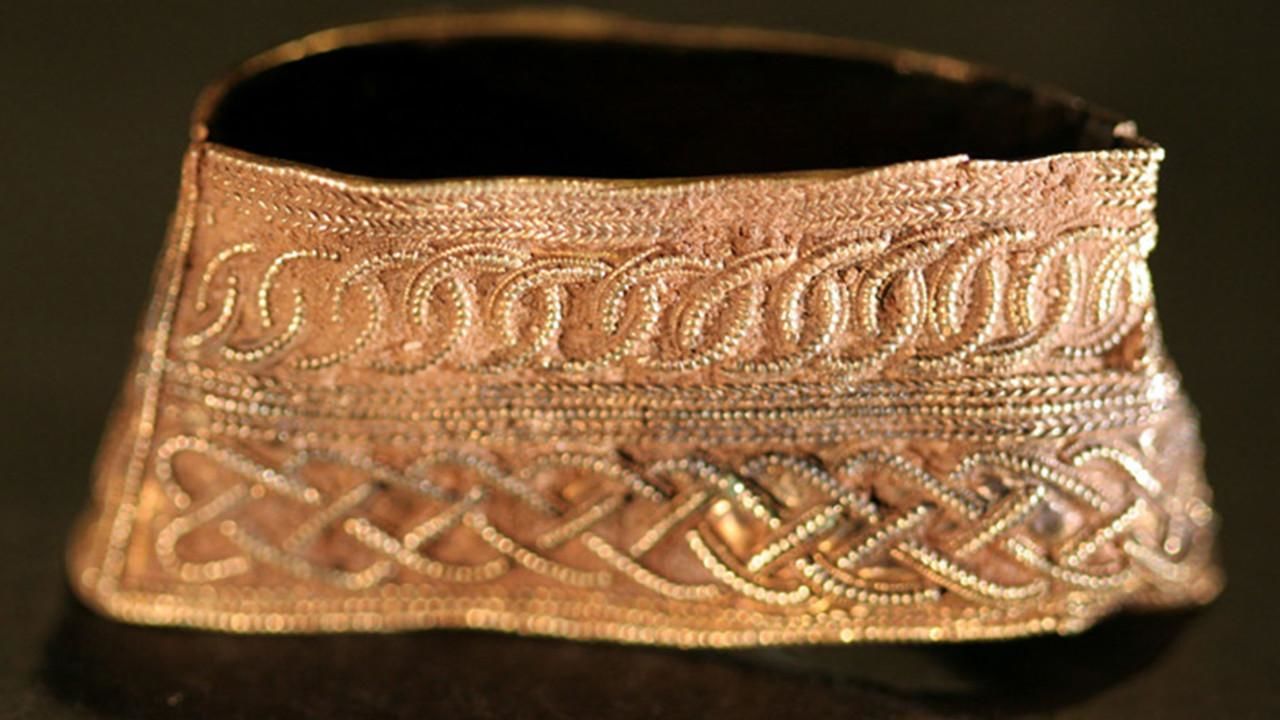 This absorbing show answers these questions and more, as we...