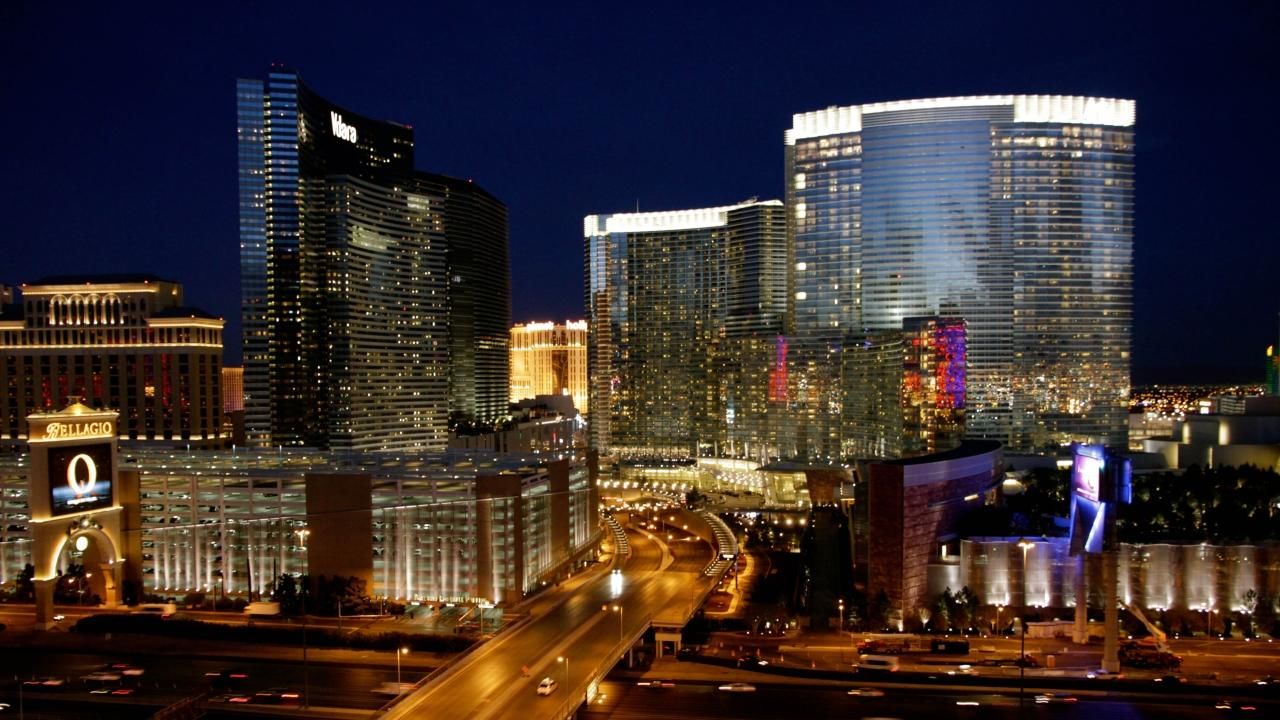 Every year, hundreds of millions of tourists head off in pursuit of adventure in foreign lands - and each year, millions of them get a little more adventure than they bargained for. Anyone can be a victim of a crime but it seems to come naturally to tourists. But fear not, help is at hand! Scam City travels to the most glamorous spots on earth - and reveals them through the eyes of their thieves, conmen and scammers. Here, every tourist is a victim waiting to happen.