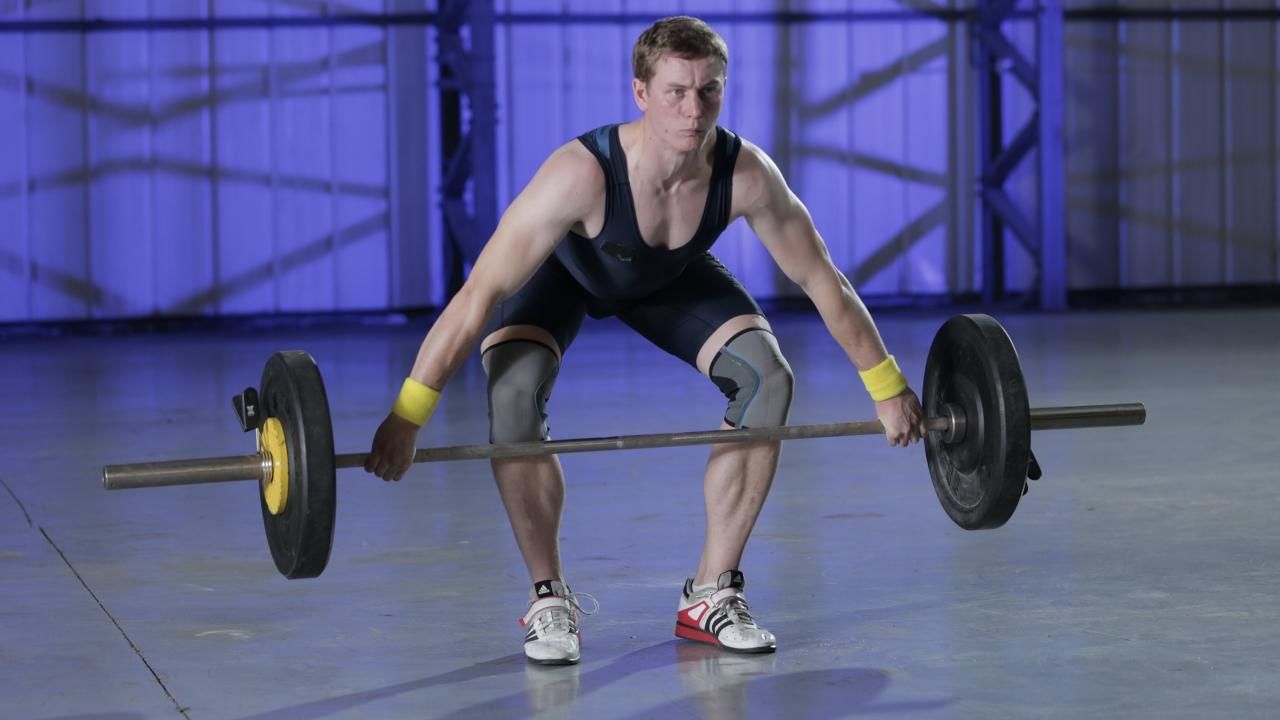 The show that combines cold hard science with some of the craziest, most spectacular and painful user generated clips ever recorded is back for a third season.  Richard Hammond introduces a host of new mishaps featuring brave, if misguided individuals from around the world and then explains the science behind their failure and humiliation with the use of bespoke animations and super slo-mo cinematography. Each week we show between 50 and 60 clips of misadventure - ordinary folk making extraordinary mistakes. Each episode will feature several themes such as motorbike drifting, wakeboarding or attempting to fly drones.  Clips are paused, re-wound, and re-played as we analyse exactly what went wrong and why. Richard Hammond explains the physics, chemistry and biology at play, by presenting forensic detail to explain the stupidity that resulted in failure. He'll study everything from...
Read More