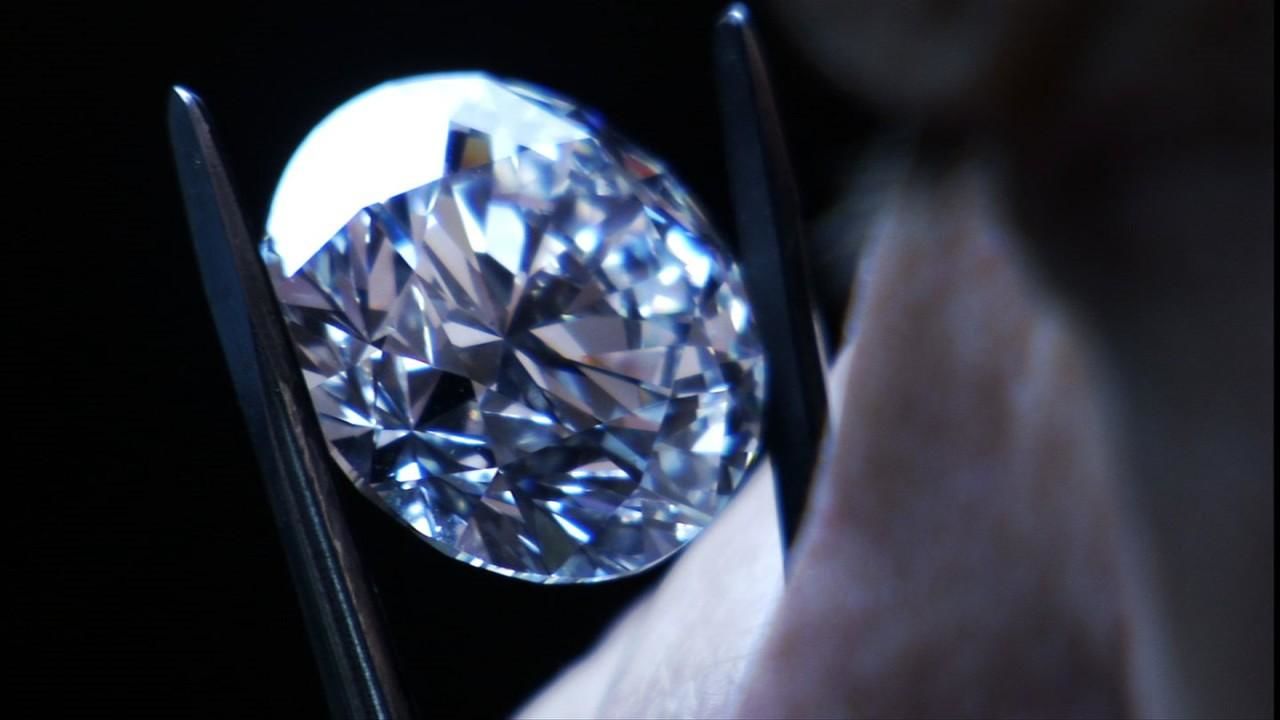 The Secret History of Diamonds follows our obsession with diamonds and the price we're willing to
pay to possess them.

Fueling an industry worth $14 billion annually, they can pull an entire nation out of poverty or turn governments against their own people. From the bowels of the earth to a jewelry store window, join a diamond hunter in pursuit, a diamond smuggler on the run and a cop on the chase. Angola is home to more than 10 million land mines and an infrastructure that barely exists but these obstacles are petty compared to what Chuck Fipke has faced in his obsessive drive to find diamonds. Fipke has been hunting for diamonds around the world since he was 17. He was the first to discover diamonds in the Northwest Territories of Canada in 1991 thus ending the monopoly De Beers' had on the precious stone. Eighteen years later, Fipke is worth millions but his diamond hunt...
Read More