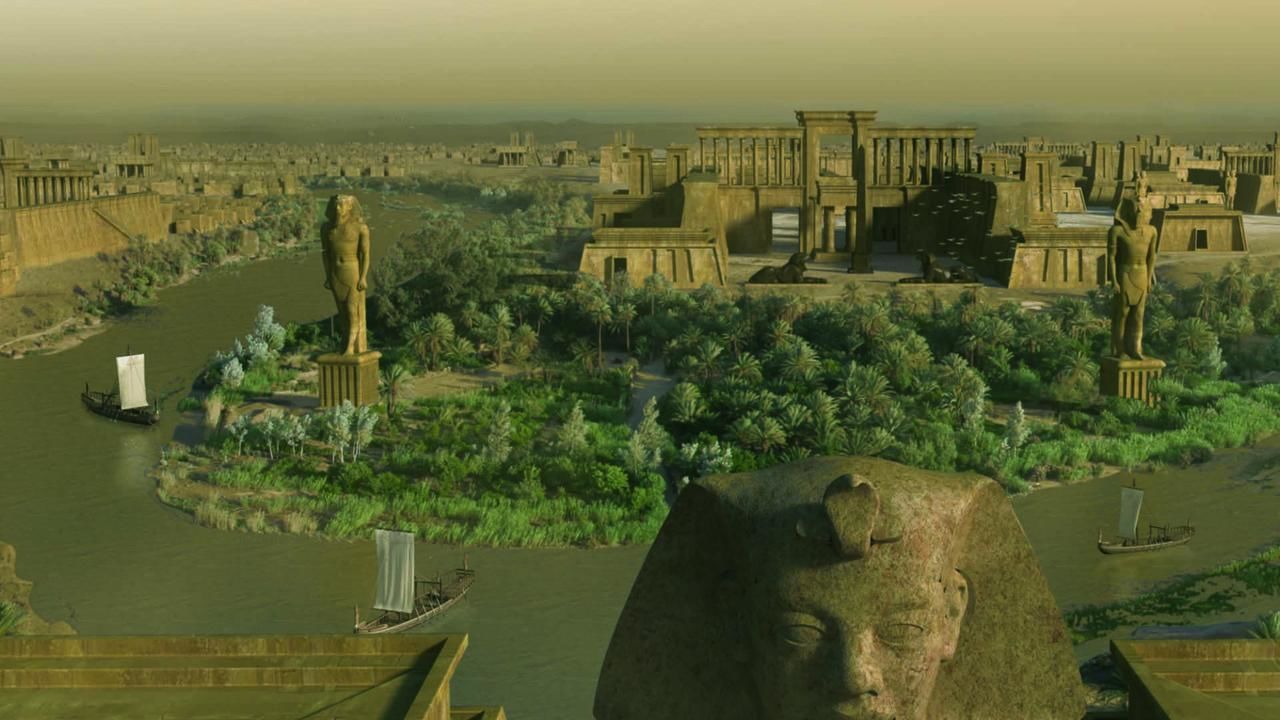 In the Old Testament, the Book of Exodus describes the epic battle between the prophet Moses and Pharaoh. Ten terrifying plagues rain down on ancient Egypt causing death and destruction. Is this just a legend? Or could these stories be true? This series follows experts around the globe as they offer various scientific and often controversial, explanations for the ten plagues of Moses and the mass exodus of the Hebrew slaves out of Egypt-- a story that is a cornerstone of the Jewish, Christian, and Muslim faiths.
Read More